Our leaders may be embarassed by us. 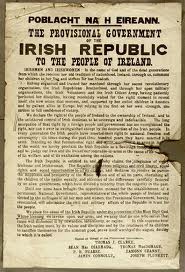 I couldn't say it better.
"We no longer get even lip service from our Democrat representatives. They are happy to be seen arm in arm skipping along with the gay rights pro abortion crowd - but are embarrassed by the traditional American values of Catholics and other traditionally Democratic voters of the 19th Ward.
The only pro-abortion people are those who were given the right to be born. Once you take that from another human, we descend back to the barbarian pagans of the distant past. Not to mention we are effectively Pi**ing on the graves of our Irish ancestors who fought the English to the death to preserve the Catholic faith. Makes alot of people in this neighborhood sick. Time to speak up"
at January 31, 2012 12 comments:

From Detective Shaved
A man's body with a gunshot wound was discovered this morning inside a vehicle following a house fire in the city's West Beverly neighborhood on the South Side.

Firefighters were called to the 2-story brick home in the 10200 block of South California Avenue just before 6 a.m., Chicago Fire Department officials said.

After quickly dousing the flames, authorities discovered the unidentified man's body inside a vehicle at the scene with an apparent gunshot wound, Chicago police said.

It was unclear if the wound was the result of a homicide or suicide, police said.

Fire officials remained at the fire scene, performing cleanup, while a police death investigation was under way, authorities said.
at January 31, 2012 2 comments:

Was there a news blackout?

400,000 people marched in DC last week and it didn't even make the news.  People need to question what the media is feeding them.  What else are they with-holding from us?
at January 31, 2012 2 comments:

By David E. Smith -
Six months after Illinois' "civil union" legislation went into effect, forces committed to redefining natural marriage are already planning their next steps. A recent article in the Huffington Post reports that a "group of Illinois lawmakers have begun laying the groundwork for their latest push to bring marriage equality to the Land of Lincoln," despite the fact that through the civil union law, same-sex couples already receive all the benefits they claimed they wanted.
This meeting included the Illinois General Assembly's three openly homosexual members: State Representatives Greg Harris (D-Chicago), Kelly Cassidy (D-Chicago), and Deborah Mell (D-Chicago). State Representatives Ann Williams (D-Chicago), Sara Feigenholtz (D-Chicago) and State Senator Heather Steans (D-Chicago) are also listed as part of the coalition to redefine marriage.


Anyone paying attention should have expected this because homosexual activists have explicitly stated that civil unions are merely a stepping stone to their real goal: the eradication of marriage as it's been understood throughout history.
It's not benefits they seek; it's the societal approval that accompanies legal recognition of homosexual unions as "marriage." Of course, homosexual unions will never in reality constitute marriages, but like the proverbial emperor who had no clothes, when the government acts like they are marriages, society will play along with the foolish game of pretend.
David E. Smith is Executive Director of Illinois Family Institute
I wonder what our pols position is. Lets find out before the election.
at January 29, 2012 31 comments: 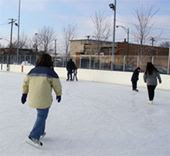 Cook County is reeling from the great recession. Witness the following. 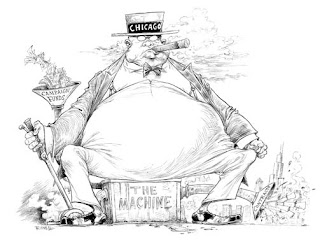 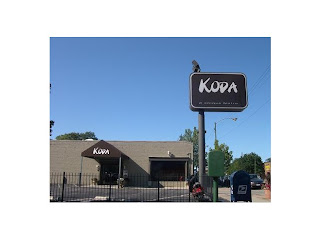 So just who is the smartest? 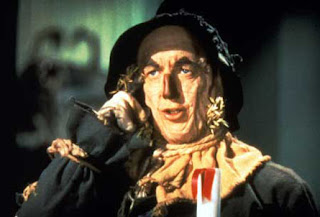 The results from the earlier poll which measured the public's perception of  raw intelligence, were interesting. Kunningham and Rugai were in a dead heat for last place, whatever. That was surprising as I don't regard Rugai as lacking in that department. Dart also did very poorly, but something tells me that Dart is not as stupid as everyone thinks. In the end, Dan Hynes bested Mike Joyce narrowly for the ring.

Someone spoke about a runoff. I considered a football throwing contest at Ridge Park but that would give former ace quarterback Hynes an advantage. Then I thought  about 3 rounds at the Celtic boxing ring  but that would favor former boxer Joyce. Then I considered comparing their ACT scores but that probably wouldn't work because I have a feeling those scores are tied too.  So, in an effort to figure out who everyone thinks is the smartest politician, I have decided that I am going to offer another poll that everyone can vote on. Dan Hynes or Pickle Joyce? Voting begins on January 22 and runs til February 26 or until the first nominee gets 100 votes. Winner gets a prize and the loser goes on to compete citywide. May the smartest politician win. This time, only one vote per person.
at January 22, 2012 18 comments:

Worms, one of the reasons why you may not get your pension.

There are hundreds of people out there, collecting pensions when they shouldn't be. The stories are starting to come out.

When you add in all the gay partners and the sweetheart management  contracts, the city pension funds get exhausted during 2017.

Look at the highlighted names. Why do we continue to see the same names popping up in one controversy after another?
at January 21, 2012 17 comments:

A victim of the 19th ward political machine. His campaign for state rep gained no traction. People were afraid to be seen talking to him. The breaking point came when even the FOP rejected this highly decorated police officer. They said that "someone else can do a better job". 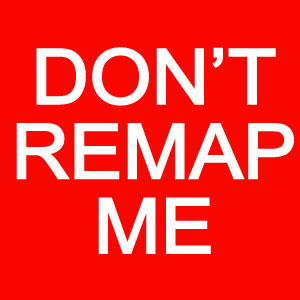 Whats going on with the new ward map? The silence is starting to scare me.
at January 15, 2012 13 comments:

I have a collection of interesting comments from readers which I can't publish because the content is laced with some of the most foul language you have ever heard. I also have quite a list of threats against 19th ward characters and this blog writer. I'm not publishing that either. It's a shame because one writer told quite a story about crimes which would make some people downtown pay attention.

If you want to express your opinion about something without swearing and threatening someone, this is the place. On the other hand, if you want to lose your mind while ranting, Western Av is not too far away.
at January 10, 2012

Email ThisBlogThis!Share to TwitterShare to FacebookShare to Pinterest
Labels: Nonsense 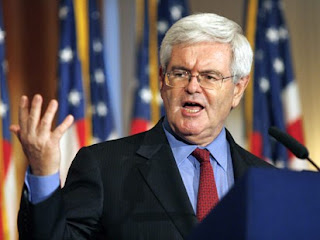 Anyone that votes for this guy Tuesday needs to have their head examined.
at January 02, 2012 9 comments: