The Vortex — Year of the Devil

Now you know the world has gone nuts

Vatican says use of Covid vaccines made from aborted fetal tissue is ethical
by Reuters
Monday, 21 December 2020 12:40 GMT


VATICAN CITY, Dec 21 (Reuters) - The Vatican told Roman Catholics on Monday that it was morally acceptable for them to use COVID-19 vaccines, even if their production employed cell lines drawn from tissues of aborted fetuses.

A note from the Vatican's doctrinal congregation, the Congregation for the Doctrine of the Faith, said the use of such vaccines was permitted as long as there were no alternatives. (Reporting By Philip Pullella; Editing by Alex Richardson)
at December 21, 2020 5 comments:

Cardinal Burke: Forces of the 'Great Reset' have used COVID to advance '...

Fr. Altman - The Stunning Prophecy Of Our Lady Of Good Success - Past Re...


Gregory, who was born and ordained in Chicago, said he viewed his appointment as “an affirmation of Black Catholics in the United States, the heritage of faith and fidelity that we represent.”
By Associated Press Nov 28, 2020, 11:05am CST 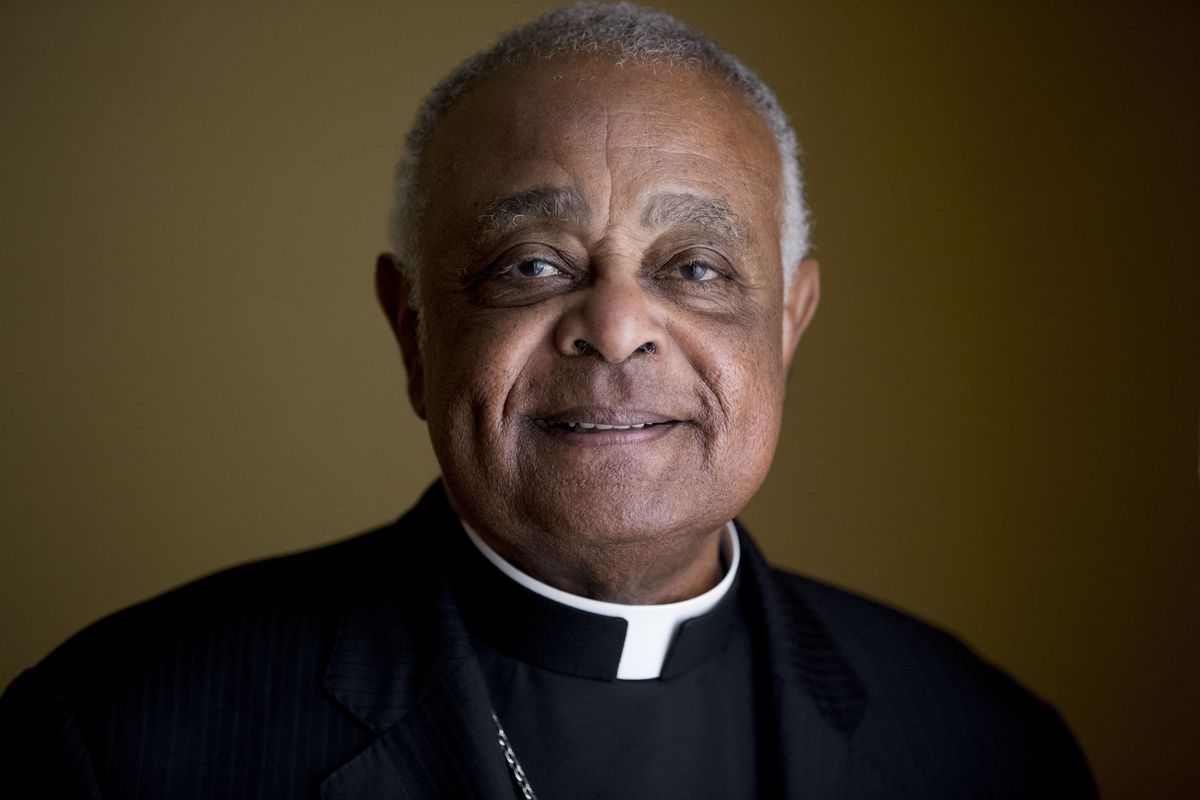 The appointment of Cardinal Gregory — the Washington D.C. archbishop who was born and ordained in Chicago — comes after a year of racial protests in the U.S. sparked by the latest killing of a Black man by a white police officer. Francis has endorsed the protests and cited the American history of racial injustices.

Before being elevated, Gregory told the Associated Press that he viewed his appointment as “an affirmation of Black Catholics in the United States, the heritage of faith and fidelity that we represent.”

“There is awareness now of the need for racial reconciliation, an awareness that I have not seen at this level and at this intensity before,” Gregory said.

Cardinal Cupich Has Pretty Poor Timing and may be Tone Deaf

The Vortex — Fighting for Justice

It's so wonderful to be Catholic these days, don't you know

US bishops hail Biden as ‘Catholic’ president, ignore his pro-abortion record and disputed election outcome
The Catholic church is fast going the way of the democratic party, for with them too, it's all about the money from government programs
Archbishop José Gomez, the president of the Bishop’s Conference, issued a statement on behalf of the bishops, thanking God “for the blessings of liberty,” and adding that “The American people have spoken in this election.”
Mon Nov 9, 2020 - 1:10 pm EST

Archbishop José Gomez, the president of the USCCB
By Michael Haynes

Archbishop José Gomez, the president of the Bishop’s Conference, issued a statement on behalf of the
Read more »
at November 09, 2020 No comments: