Biden may step aside?

CNN editor-at-large Chris Cillizza wrote that Biden could “step aside” for Harris, all but conceding that Biden will not complete his presidential term if he's elected in November.
Cillizza said that Biden's choice in selecting Harris shows he is confident he will beat President Donald Trump in November.
But Cillizza also noted that Biden might not be able to do the job.
at August 12, 2020 3 comments:

April 4, 2017 by Scribonius Largus
Oakland, CA- According to research and reports by the Sturgis-Fellowes Institute, billionaire George Soros and former president Obama are waging a campaign to slip the new junior California senator, Kamala Harris into the White House in 2020.
“Because there was such broad appeal for Soros’ protégé, Barack Obama, Mr. Soros has been searching for a similar candidate,” stated Archer Sturgis, executive director of the Sturgis-Fellowes
Read more »
at August 11, 2020 4 comments: 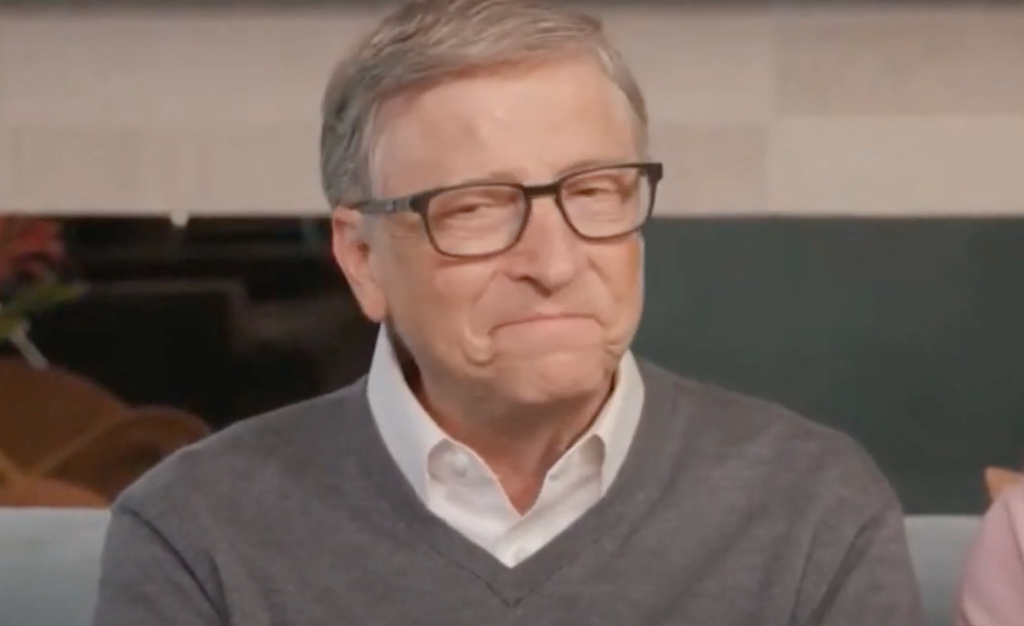 Everyone’s favorite non-scientist is back in a new interview. Bill Gates, the cutthroat businessman who magically turned into a nice guy philanthropist, has something on his mind. Yes, the man whose many investments in pharmaceutical companies that are somehow all related to COVID-19 has spoken.


And what Gates had to say is chilling. Watch the video below.

By Nancy Thorner -
The Deep State includes more than the deep state bureaucrats and the operatives who make the decisions in deep state intelligence operations. Read here Thorner's Part 1 as published at IL Review, Friday, June 10, 2020.
Part 2 reveals the Deep State Behind the Deep State or the real Deep State, such as semi-secret
Read more »
at July 14, 2020 1 comment:

By Nancy Thorner -
Who is behind Crossfire Hurricane, Russian Collusion, Ukrainian Hoax, impeachments, Lock downs, Riots, Insurrection.  Who's behind those people?  Who makes the decisions, who supplies the money, the coordination, the resources?  And what other schemes do the Radical Left and the Globalists have up their sleeve next?
The Marxists are already indoctrinating our kids to hate our country and become "Woke
Read more »
at July 14, 2020 No comments:

This is not satanic?

0 CommentsShare Tweet Buffer
4
printemail
On Sunday’s Youtube Livestream, I explained how activists would not stop at statues of Junípero Serra, but would soon call for the destructing and desecration of all religious images, but especially those of the cross and of Christ. Well, it happened faster than I expected. Monday, June 23, 2020, leader @ShaunnKing called for a new wave of iconoclasm that will include not only statues but also murals and stained glass. Will bishops resist or stand
Read more »
at June 23, 2020 6 comments:

We are witnessing an insurgency

Please consider what this man has to say.

What is Pritzker's connection to Gates? 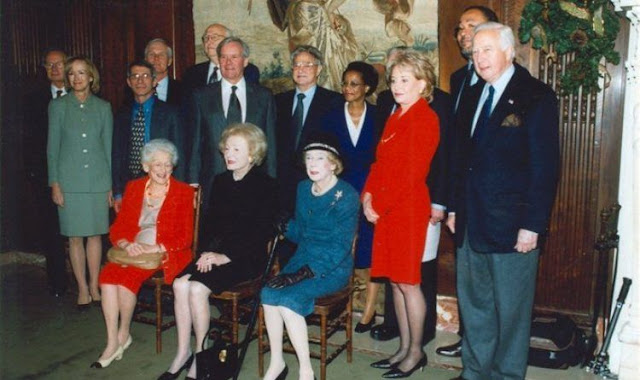 Does anybody find this photo disturbing? 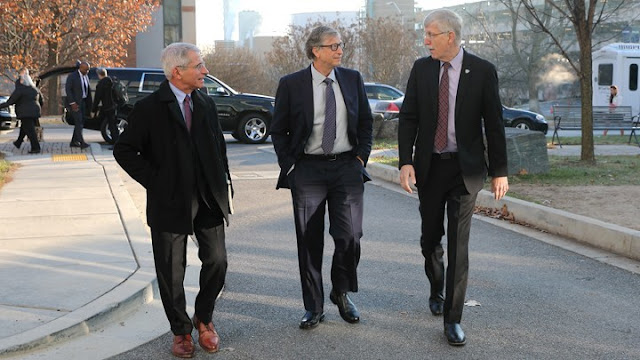 
CHICAGO - The day wasn’t a minute old by the time it set the record for the warmest Dec. 26 Chicago has ever seen.

The recorded temperature of 56 degrees at 12 a.m. Thursday was a new high for the date, according to the National Weather Service. The previous record was 55 degrees, set in 1971.
at December 26, 2019 1 comment:

Climate change: Oceans running out of oxygen as temperatures rise

Share this with TwitterShare this with Ema
Related Top
Climate change and nutrient pollution are driving the oxygen from our oceans, and threatening many species of fish.
That's the conclusion of the biggest study of its kind, undertaken by conservation group
Read more »
at December 07, 2019 2 comments:

Amber Valletta speaking about our climate emergency
Last Friday Hanoi Jane posted pics of her and other hypocrites protesting climate change in DC. Included in her latest stunt was model and actress Amber Valletta (supporter of Obama). The caption from Hanoi Jane’s photo of Amber and her cohorts:
“Reposted from @firedrillfriday Today we made it clear: water justice is climate justice. We must stop current attacks on regulations that protect water, and instead update and expand them. We must stop
Read more »
at November 25, 2019 5 comments:

What's behind our world on fire?
Pat Buchanan: Neither authoritarians nor the world's democracies seem to have found a cure

When the wildfires of California broke out across the Golden State, many were the causes given.

So, too, there appears to be a multiplicity of causes igniting and fueling the protests and riots sweeping capital cities across our world.

The year-long yellow vest protests in Paris, set off by fuel price hikes that were swiftly rescinded,

Democrat Sen. Mazie Hirono: 'Believe in Climate Change as Though It's a Religion'

(AP Photo/Carolyn Kaster)
Many years ago, the journalist Michael Kinsley noted an odd truth about American political life: "A gaffe is when a politician tells the truth -- some obvious truth he isn't supposed to say." While there are any number of other gaffes that a politician can make (please refer to anything ever uttered by Joe Biden), this particular type of screw-up has become known as a "Kinsley gaffe." It can be very embarrassing for a politician to accidentally tell the truth. He'll usually catch himself and start lying again immediately, and his partisans will pretend to believe the falsehoods over the truth, but everybody still knows he screwed up. He can lie about being momentarily and unintentionally honest, but he can't unsay it.
Or she! It's 2019, and it's time we all recognized that women can be every bit as deceptive and untruthful as men. Senator Mazie Hirono (D-Hawaii) certainly is.
at November 14, 2019 1 comment: