Left wing clown gets what he has dished out 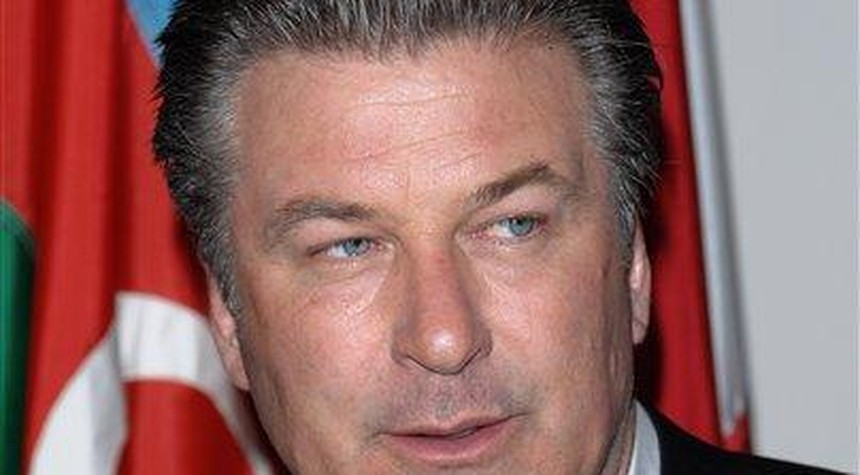 CBSLA reports that the sheriff’s office in Santa Fe, New Mexico, “confirms that two individuals were shot on the set of ‘Rust.'” Director of photography Halyna Hutchins, 42, and director Joel Souza, 48, were each shot when a prop-gun was discharged by actor Alec Baldwin, 68, during filming.

Hutchins was rushed by helicopter to the University of New Mexico Hospital, where she was pronounced dead. Souza was taken by ambulance to Christus St. Vincent Regional Medical Center, where he was treated for his injuries.

According to TMZ, “Alec Baldwin was filming a scene for a movie that required someone to fire a gun loaded with blanks, but when the gun discharged either shrapnel or a bullet hit two people on set. The incident happened Thursday afternoon on location in Santa Fe, New Mexico, where Baldwin “is filming a new western he’s starring in called “Rust” at the Bonanza Creek Ranch, a movie ranch.”

Authorities say the investigation remains open and active. No charges have been filed at this time.