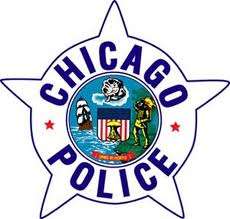 35% of CPD did not submit vaccine info by deadline

"Does anybody really think this is about stopping the spread?" said FOP President John Catanzara. "This is all about total control by this mayor. She is a miserable human being."

CHICAGO - Friday's deadline to report vaccination status has come and gone and on Monday at CPD headquarters, the first group of non-compliant officers turned in their badges and were put on a "no-pay" status as the police union and the Chicago Police Department appear nowhere closer to reaching an agreement.

"Does anybody really think this is about stopping the spread?" said FOP President John Catanzara. "This is all about total control by this mayor. She is a miserable human being."

The stalemate seems to have become even more bitter over the city's vaccination mandate. Officers who haven't reported their vaccination status or agreed to the temporary testing option are now losing their badges and paychecks. Over 4,000 Chicago police officers — roughly 35 percent of the force — are still non-compliant.

"I really hope the men and women of the CPD, who've been fed a lot of ‘stuff’...are not going to ruin their careers over going to a website and saying 'yes' or 'no,'" said Mayor Lightfoot.

The police union argues the city has violated its members' contractual rights and is pushing for an outside arbitrator to step in.

The city maintains it is bargaining in good faith and reminds officers the temporary testing option ends December 31.

"We need all of our workers within all of our departments and agencies to step up and do their part to end the pandemic by getting fully vaccinated by that date," said Lightfoot.

The FOP has filed a temporary restraining order to try to force the city to go to the arbitration table. That order is right now in the hands of a judge. 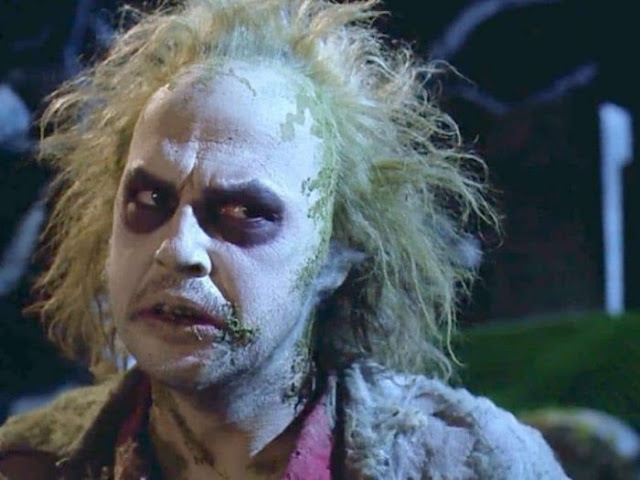 carrying out the agenda of her master
it's time for the alderpeople to make a serious inquiry as to the legalities surrounding the mayor's removal from office, before it's too late