Brady had his way with the Bears 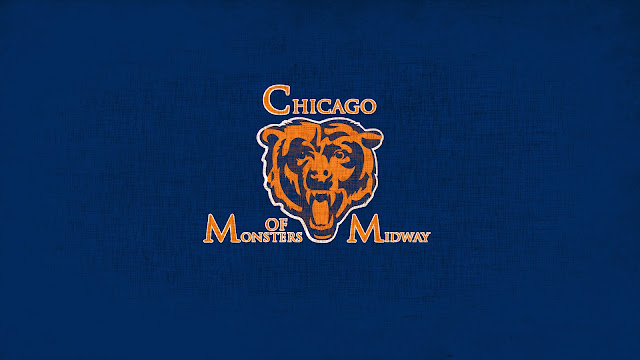 The result of poor management and coaching. They have to go.

TAMPA, Fla. — As the mountain of embarrassment somehow keeps growing, it’s increasingly dispiriting to watch coach Matt Nagy grasp for a solution he obviously doesn’t have.

He can’t fix or explain the debacle he and general manager Ryan Pace created. And, speaking of debacles, this one was a doozy. The Bears delivered one of the NFL’s

worst performances of the season.

At no point in their 38-3 loss Sunday to the defending Super Bowl champion Buccaneers did the Bears look as though they belonged in the same league. It had the feel of Western Carolina venturing out timidly to face Alabama for homecoming, and that’s inexcusable.

It was so putrid that linebacker Roquan Smith said the path forward would be ‘‘sticking together and just flushing it,’’ but that toilet has been clogged with bad losses for a while now.