A very sad story.....Memo to Lightfoot, you are partially to blame for this. You need to take it easy on the issue of race. In fact, you need to drop it

Mother of 2 dies after brazen Humboldt Park shooting that killed boyfriend: ‘They spent years together, they made a family together’

“I thought it was so cute,” the couple’s friend said. “They first met each other at a party, and it was over with from there.” 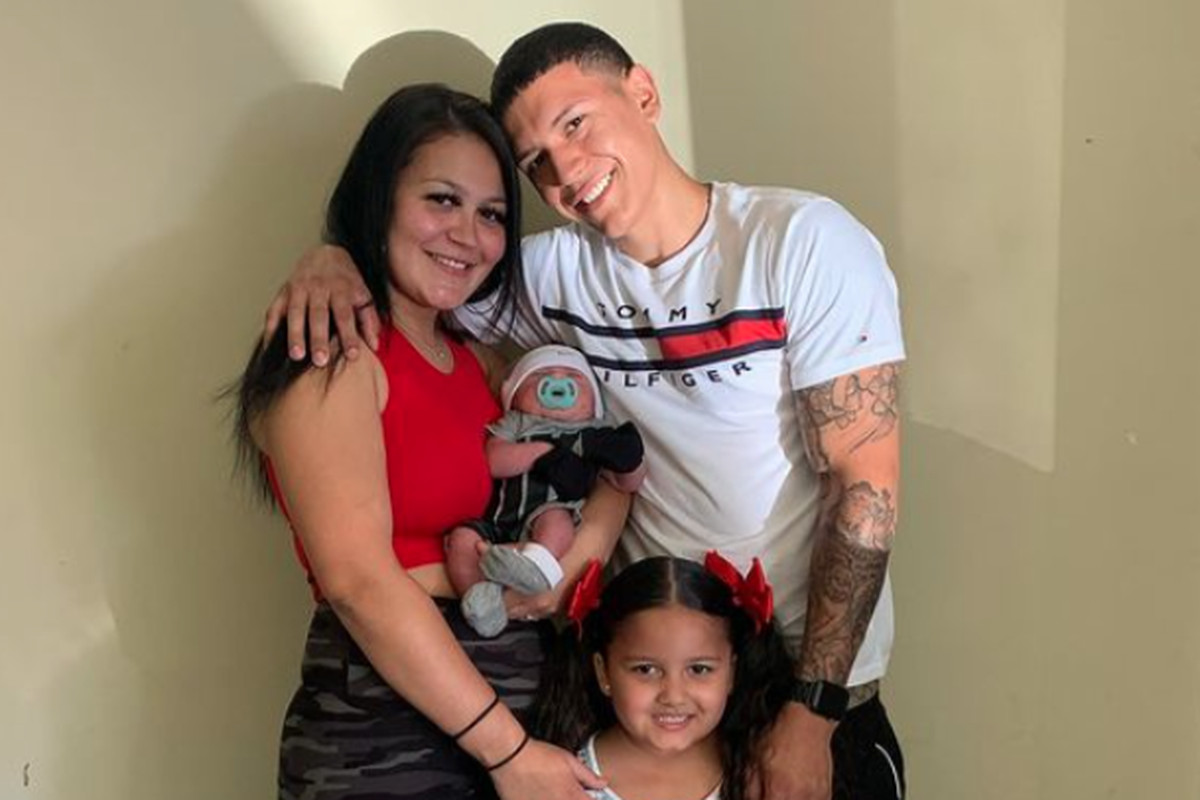 
Yasmin Perez and Gyovanni Arzuaga fell in love at first sight and were inseparable. They died together during a brazen weekend attack.

The parents of two young children, Perez and Arzuaga were gunned down Saturday night amid Puerto Rican Day festivities in Humboldt Park. Arzuaga, 24, died that night and Perez, 25, Tuesday morning.

Shortly after learning of her death, the couple’s friend Jae Pacheco reflected on their love story.

“I thought it was so cute,” Pacheco told the Sun-Times. “They first met each other at a party, and it was over with from there. They fell in love with each other, and they spent years together. They made a

“It was love at first sight,” she added.

The deadly attack has drawn national attention and has emerged as another flash point during a particularly violent year in Chicago. Mayor Lori Lightfoot on Monday vowed to track down those involved in the “horrific” shooting, captured on surveillance video that was circulated widely online and in the media.

Homicides in Chicago — A list of every victim: Our comprehensive database tracks every homicide in the city with information about victims, locations and more.

Police have said the couple were driving in the 3200 block of West Division when they were involved in a minor crash and ambushed.

Several people beat Perez and then shot her, Chief of Detectives Brendan Deenihan said Monday. When Arzuaga came to her aid, he was shot by a second person “almost execution style,” Deenihan added.

Video shows the couple lying in the street next to their car as the attackers ran off.

Pacheco said she wants her friend to be remembered as more than just a victim. She described Perez as a fun-loving friend who loved to dance and play video games. But most importantly, Pacheco said, Perez was a dedicated partner to Arzuaga and mother to their two children, Sofiya and Jayden.

“She was amazing. It may look hard for a lot of people, but Yasmin was such a great mom,” she said, holding back tears at times. “She loved her kids so much. You could tell they were so loved, and they were so happy.”

On Friday, Jayden will celebrate his first birthday, Pacheco said.

Aimee Clare, an attorney representing Perez’s family, asked for privacy for the relatives.

Lightfoot on Monday told reporters police have “promising leads” and have identified the suspected shooter.

“There’s one person who dealt the fatal shot. But there were others who were standing by who dragged that poor woman out of the car,” the mayor said. “The man who was killed literally used his body as a shield and paid for that with his life.”

The mayor also had a warning for those with the gunman.

“You need to turn yourself in because we are going to spare no resource whatsoever to find them and you and bring you to justice and make sure that these people who created such brazen chaos and harm are held in custody until they see their day in court,” she said.

As of Tuesday afternoon, police said no arrests had been made.

A memorial for Arzuaga was set up Sunday near the shooting scene, and a GoFundMe pagewas created to cover his funeral costs and Perez’s medical bills. It has raised nearly $34,000.

Last week, both Lightfoot and her new fire commissioner were on about race and racism and how bad it is. They didn't stop beating the bs race drum all week. Idiots heard this and were motivated to strike out against their perception of racism. And that is what they did Saturday night at 3200 W. Division St. when they came across a couple celebrating their Puerto Rican heritage. This story will make you sick.