We have become low information voters.


WALSH: BE HONEST - WE'RE TO BLAME EVERY BIT AS MUCH AS OUR POLITICIANS

By former Congressman Joe Walsh -
At a townhall meeting on Sunday, I said that it’s very easy to rag on our politicians for the mess we find ourselves in — huge debt and deficits, sluggish economy, lack of jobs, pension crisis, lousy schools, and a government we can’t afford. Our politicians deserve all the blame we give to them. But be honest, we as a people have fallen down on the job, as well. We’re not as educated as we used to be, not as informed, not as engaged as we should be. We’ve grown lazy, distracted, and yes, too many of us have gotten stupid. We’re easily manipulated by the media. We know more about Jay Z and J Lo than JFK and Janet Napolitano. More of us watch American Idol than pay attention to the budget battles in DC.
But think about it — if we don’t like our politicians, who keeps voting them into office? We get the government we deserve. If we, as a voting public, don’t start getting more informed and more educated on issues and concerns, we’ll lose this great republic. That’s what Thomas Jefferson said … and he’s right. 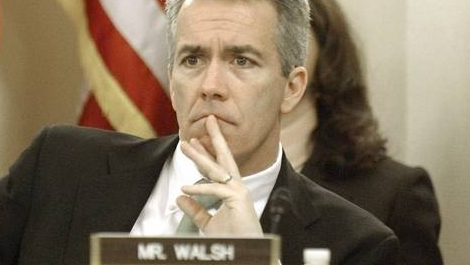 Go ahead, blame the politicians if it makes you feel good, but we have not been doing our jobs as voters for years — staying informed, responsible, and educated. Until we understand that, we will never truly fix our problems.
If we as a nation continue to be more concerned with who will win Dancing with the Stars than we are with how we can reform Medicare and Social Security so they are around for future generations, then we deserve everything that happens to us.
at March 15, 2013