Ghost spotted just prior to shooting! 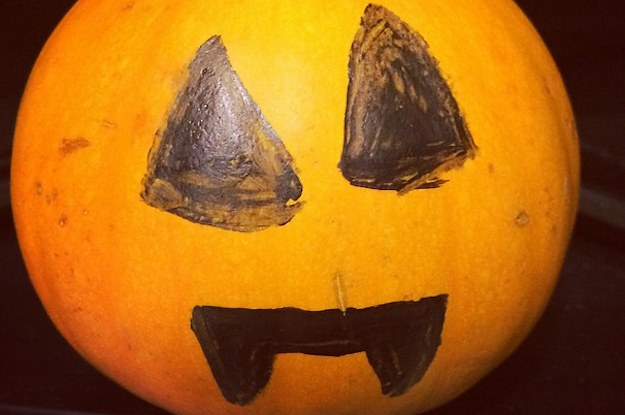 Over 12 shot, 2 fatally, at Halloween party in Joliet Township

Gunfire erupted early Sunday near a DJ booth that was set up in the backyard of a home, authorities said. Witnesses reported that two gunmen opened fire “from an elevated position on a porch looking down over the crowd” of more than 200 people.

Over a dozen people were shot, two of them fatally, at a Halloween party early Sunday in Joliet

More than 12 people were wounded, two of them fatally, in a shooting early Sunday at a Halloween party in Will County, authorities said.

The shooting erupted about 12:40 a.m. near a DJ booth that was set up in the backyard of a home in the 1000 block of East Jackson Street in Joliet Township, according to a statement from the Will County sheriff’s office. Witnesses told detectives that two gunmen opened fire “from an elevated position on a porch looking down over the crowd” of more than 200 people.

A patrol sergeant who was in the area heard as many as 12 gunshots ring out near Jackson and Walnut streets and began investigating, the sheriff’s office said. The sergeant then saw over 100 people rushing east on Jackson, and he was directed to the home.

Police officials ultimately found over a dozen people suffering from gunshot wounds in the backyard and at nearby residences, the sheriff’s office said. As authorities were investigating, additional shots were heard in the area.

Two of the victims succumbed to their wounds, while four others suffered injuries that were thought to be life-threatening, the sheriff’s office said. Those who died hadn’t been identified by Sunday morning because their families hadn’t yet been notified.

One of the suspected shooters was described as a Hispanic male with facial hair and a medium build who was seen wearing a red hooded sweatshirt, a black flat-billed hat and dark pants, the sheriff’s office said.

The other suspect, who donned a ski mask, was described as a male — possibly Hispanic or Black of a light complexion — with a medium build, the sheriff’s office said. He was seen wearing a yellow hooded sweatshirt.

The sheriff’s office is seeking further assistance identifying the shooters. Anyone with information, including cellphone photos or video of the party, should contact Detective Danielle Strohm at (815) 727-8574 or dstrohm@willcosheriff.org. Tipsters who wish to remain anonymous can submit a tip to the sheriff’s office’s website or contact Will County Crime Stoppers at (800) 323-6734 or its website.
at October 31, 2021