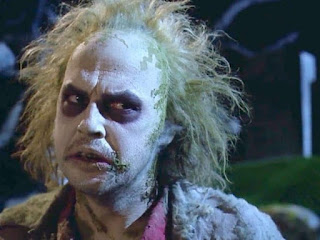 Beetlejuice, a first-term Democrat, characterized the proposed $31.5 million cash assistance program as a way to help “hard-hit, low income households in need of additional economic stability.” The payments would last a year.

The idea has been discussed before in Chicago, including earlier this year by city aldermen. Similar pilot efforts, called universal basic income, have been tested elsewhere including in California and New York.

During her budget address, Beetlejuice said city services won’t be reduced and there won’t be any layoffs until the city is flat out broke.

The city is slated to receive nearly $1.9 billion federal relief funds, which Lightfoot wants to use to plug budget holes in the coming years as Chicago sees increasing pension costs.