Would this incident be considered a "mass shooting" or just a "regular shooting"? 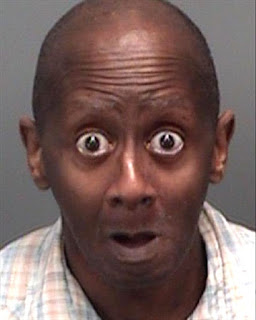 
CHICAGO - One person was killed and at least nine others were wounded in a shooting early Saturday morning in Chatham on the South Side.

Just after 2 a.m., two males approached a group standing on the sidewalk in the 7500 block of South Prairie Avenue and opened fire, Chicago police said.

Medical Center where she was pronounced dead, police said.

A man, 30, suffered a gunshot wound to the right ankle and another man, 32, was struck in the hand and leg, police said. Both men were taken to the same hospital in fair condition.

The tenth victim, a 27-year-old man, was struck in the foot and taken to South Shore Hospital in fair condition, police said.