Revenue Agents will soon be dispatched

The nation’s highest prices for legal pot have kept illegal sales strong — and even raised the cost of a joint on the street in some cases. A lot of the underground bud is coming from California. 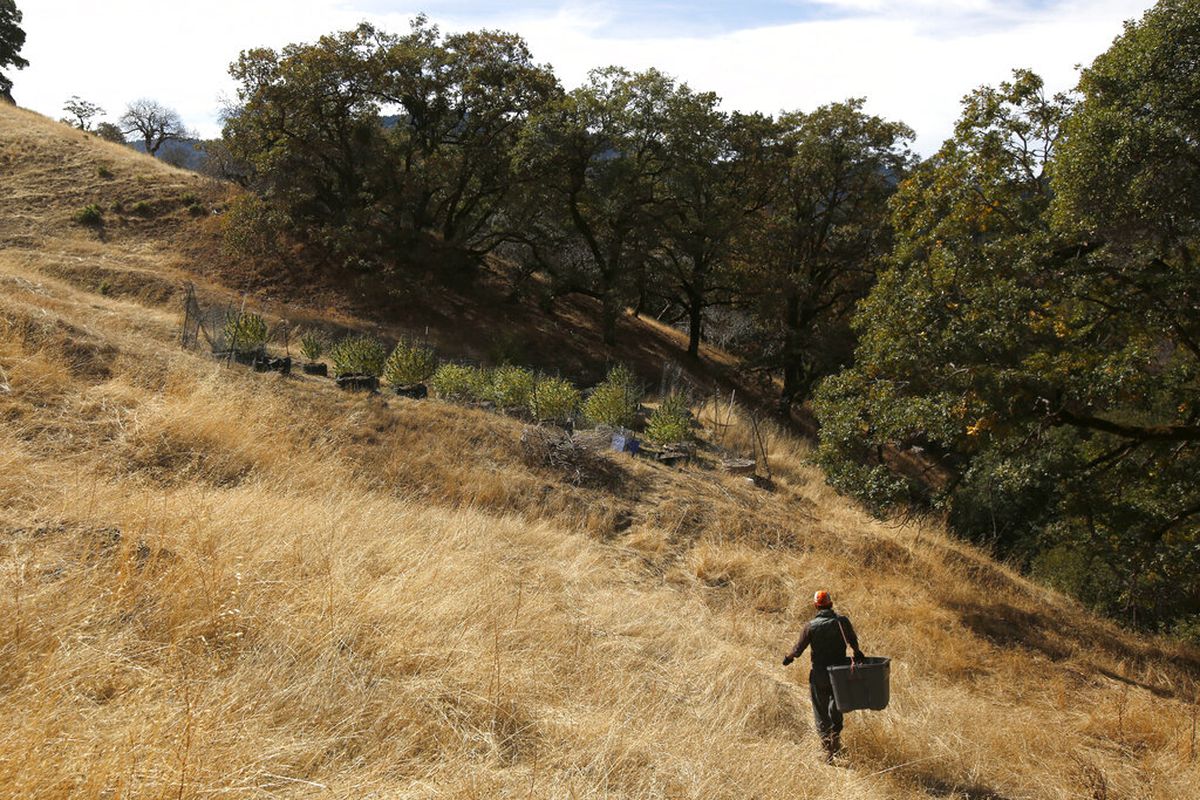 Illinois’ illegal weed sales have continued to thrive — with much of the black-market pot coming from California farms, police and dealers say. AP


Even as legal weed sales in Illinois continue to shatter records nearly 18 months after they kicked off, the illicit pot trade is still dominating a total statewide market some experts have valued at over $4 billion.

— which surpassed $1 billion last year and reached nearly $680 million by the end of May — by hundreds of millions of dollars. New Frontier Data projects nearly $1.9 billion in legal sales by year’s end, while BDSA offered a more modest estimate of $1.2 billion.
Highest prices in the nation

Neighborhood dope dealers have continued to thrive by undercutting the sky-high prices found at dispensaries, where an eighth of an ounce of smokable cannabis flower can cost around $80 after hefty taxes on recreational pot are tacked on. Illinois’ pre-tax flower prices — which typically run around $60 an eighth — are “higher than every other state right now,” according to Kelly Nielson, vice president of insights and analytics at BDSA.


RELATED
Illinois pot shops are now rolling in bud, so why does an eighth of weed still cost $80?
Your weed dealer will be OK even after marijuana becomes legal — here’s why

The high cost of legal weed has had a perhaps surprising benefit for the black market, said one dealer who operates in Chicago and asked to remain anonymous. Based on that legal price point, he was able to raises his own prices — especially for less informed customers.

“If you’re some dork who only learned about [pricing] from the $60 and I obviously know that your only other reference for weed is that, then cool,” said the dealer (who admits to offering more affordable deals to “starving artists, broke people, homies and pretty girls”). “You would happily pay that than stand in line and pay taxes.”
Legal sales could take over by late 2022 or 2023

Experts predict legal sellers will overtake the lion’s share of the state’s pot trade in the coming years, though illicit sales will likely continue to make up a billion-dollar underground market even longer.

Kacey Morrissey, senior director of industry analytics at New Frontier Data, predicts that total legal sales will surpass $2.3 billion by the end of next year, outpacing nearly $2 billion in projected black market sales. Nielson believes the shift will happen in 2023, when she predicts nearly $1.5 billion in legal receipts will outpace illegal sales to contribute to almost $2.8 billion in total sales.

How quickly that transition happens will largely depend on the cost of legal cannabis and how accessible it is, she noted. Should federal lawmakers enact legislation that removes cannabis from the Controlled Substances Act, the process would likely be accelerated.

One illegal weed dealer in Chicago says he has been able to raise his prices and still undercut prices at legal dispensaries. Provided California to Illinois pipeline

Much of the illegal weed in Illinois is likely flowing in from California, which Morrissey said has historically been the nationwide “powerhouse of cultivation.”

The dealer operating in Chicago has previously worked as a trimmer on illegal pot farms in California’s “emerald triangle,” an area in the northern part of the state known for producing some of the world’s best cannabis. A lot of the weed he sells here comes from the farms in that region or from indoor cultivation sites in the San Francisco area.

A Chicago police source said the entire state of California is considered “a significant source” of black-market weed. Though cannabis has been legalized for recreational use, the police department is still actively going after those using and dealing the drug illegally.

Felony cannabis arrests dipped in the first year of legalization, when COVID-19, civil unrest and spiking violence stretched police resources thin. But this year’s numbers are now on pace with those recorded in 2019, the source said. He noted that money, gangs and the relatively light penalties for pot-related crimes continue to drive illegal sales.

The dealer scoffed at the explanation for the continued pot-related enforcement. And while he acknowledged gangs are involved in the weed trade, he said many players like him are merely hustling to get by.

“Now that it’s legal, you should see that it’s not evil and that people just want to smoke some bud.”