It's all about the Ziti 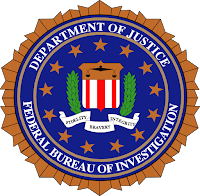 In New York state corruption cases, a preview of coming attractions for Illinois
The New York experience reminds me corruption-busting can be a long process demanding patience, even after charges are brought. 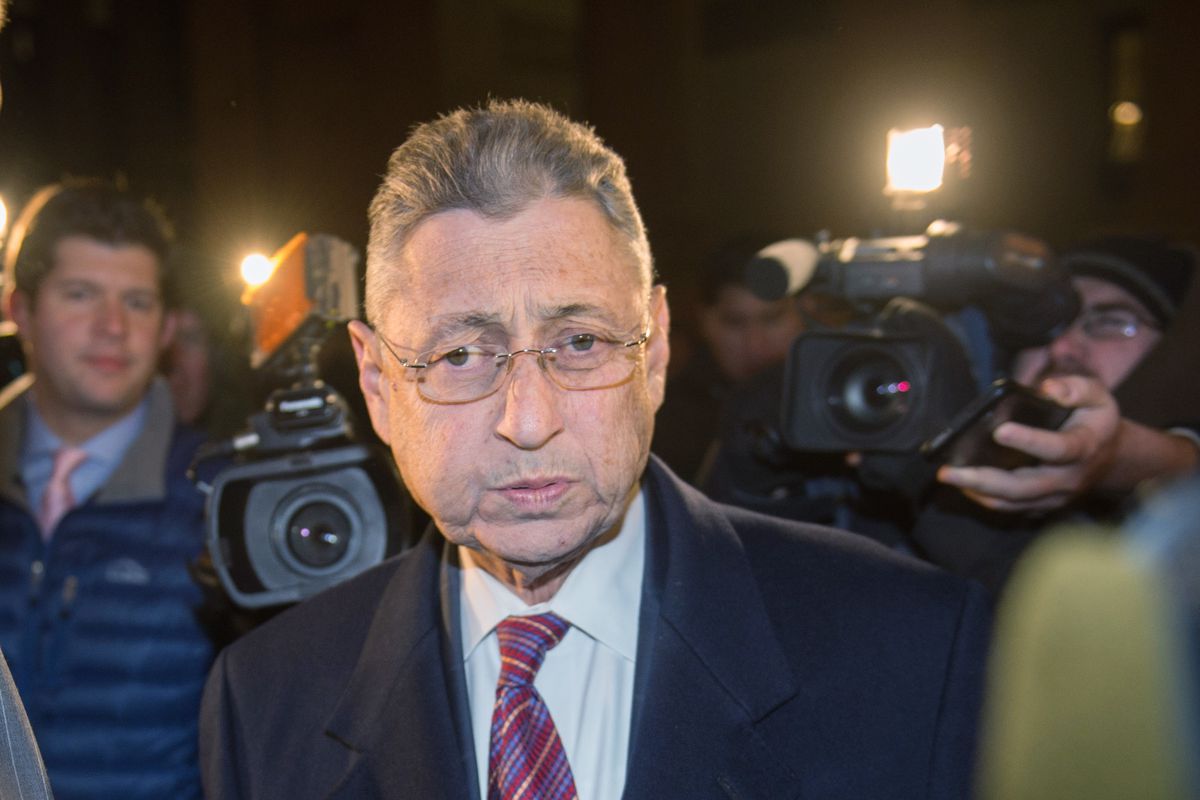 The powerful, long-serving Speaker was the first to take a fall, arrested in January on charges he’d received $4 million in bribes and kickbacks disguised as legal fees.

Four months later it was the Senate president’s turn, indicted for muscling business executives into paying his ne’er do-well son more than $300,000. The son, who had done little to nothing to earn the money, was charged, too.

They would be followed to the defense table by two confidantes of the Democratic governor — one for bid-rigging on a billion dollar public works project and the other for soliciting bribes from an energy company.

The latter defendant, by the way, referred to bribes by the code word “ziti,” as in: “Where the hell is the ziti???”

Meanwhile, a highly-placed lobbyist flipped on his co-conspirators to become a cooperating witness, all of this while another dozen legislators and city council members of lesser note were being toppled by the prosecutors axe.

No, this isn’t some weird crystal ball look into Illinois’ future.

These were actual criminal cases that played out in recent years in New York, where so many politicians have been prosecuted over the past decade that some people there have got the idea they are living in the nation’s most corrupt state.

I know such an assertion by New Yorkers will upset some of you to no end. Many here take a sort of perverse pleasure in authoritatively declaring our state and city to be THE capitols of corruption, and I’m not trying to dissuade anyone.


To paraphrase former FBI special agent-in-charge Robert Grant, if Illinois isn’t the most corrupt, it’s certainly a helluva competitor — with New York, among others, as the chief competition.

My hope, though, was that by brushing up on the New York corruption-busting experience I’d find some clues as to what we might expect here in the near future as the action at 219 S. Dearborn heats up.

In the first place, the New York experience reminds me corruption-busting can be a long process demanding patience, even after charges are brought.

Sheldon Silver was the aforementioned Speaker of the New York State Assembly for more than two decades, equivalent to our Illinois House Speaker, before he was arrested in January 2015.

Prosecutors said one of Silver’s schemes involved steering two state grants to a Columbia University cancer researcher who reciprocated by referring patients with potentially lucrative asbestos-related legal claims to a law firm that paid a portion of its fees to Silver.

Dean Skelos was the former Senate majority leader, New York’s term for the highest-ranking state senator, who was charged that May.

Skelos’ son, Adam, was the ghost payroller who threatened to “smash” the head of a supervisor while bragging: “Guys like you couldn’t shine my shoes.”

In the intervening years, both Silver and the Skelos duo were convicted in separate trials, then saw their convictions overturned on appeal after a 2016 U.S. Supreme Court decision narrowed the definition of corruption.

Each was convicted again in 2018. Skelos, a Republican, began serving his four year, three month prison term earlier this year.

Silver, a Democrat sentenced to seven years in prison, has yet to serve a day of it. He remains free pending an appeal that he hopes will get him a third trial.

In New York, they referred to Silver and Skelos as part of the “three men in a room” that cut the major deals in state politics, with Gov. Andrew Cuomo being the third.

Cuomo has not been accused of wrongdoing, but the corruption probes have tarnished his administration.

Joseph Percoco, a top aide to the governor, and Alain Kalayeros, a former university president entrusted by Cuomo to oversee his signature economic development programs, were both convicted last year as well.

The details of those cases don’t translate well to a Chicago audience, but it was Percoco who had the thing about ziti, the pasta of choice in The Sopranos. The tv mobsters used the term as a substitute for money, inspiring Percoco to do the same.

The truth is you can’t draw many conclusions about Illinois corruption-busting based on New York’s experience. The basic elements of corruption are the same everywhere, but all of these cases are fact specific.

Notably, New York did not rely on the racketeering statutes to make its cases, but the Illinois investigations may more readily lend itself to that approach.

Wiretaps and intercepted emails played a major role, as they already have here in the case of Ald. Edward Burke.