If these people are so talented why don't they work in private industry?

All aboard: Relatives of embattled state Sen. Martin Sandoval hitch a ride on CTA payroll
While Sandoval held significant power over transit agencies as the chairman of the Illinois Senate’s Transportation Committee, his daughter and daughter-in-law were hired by the CTA — after his son was hired by another transit agency, the Pace bus system. 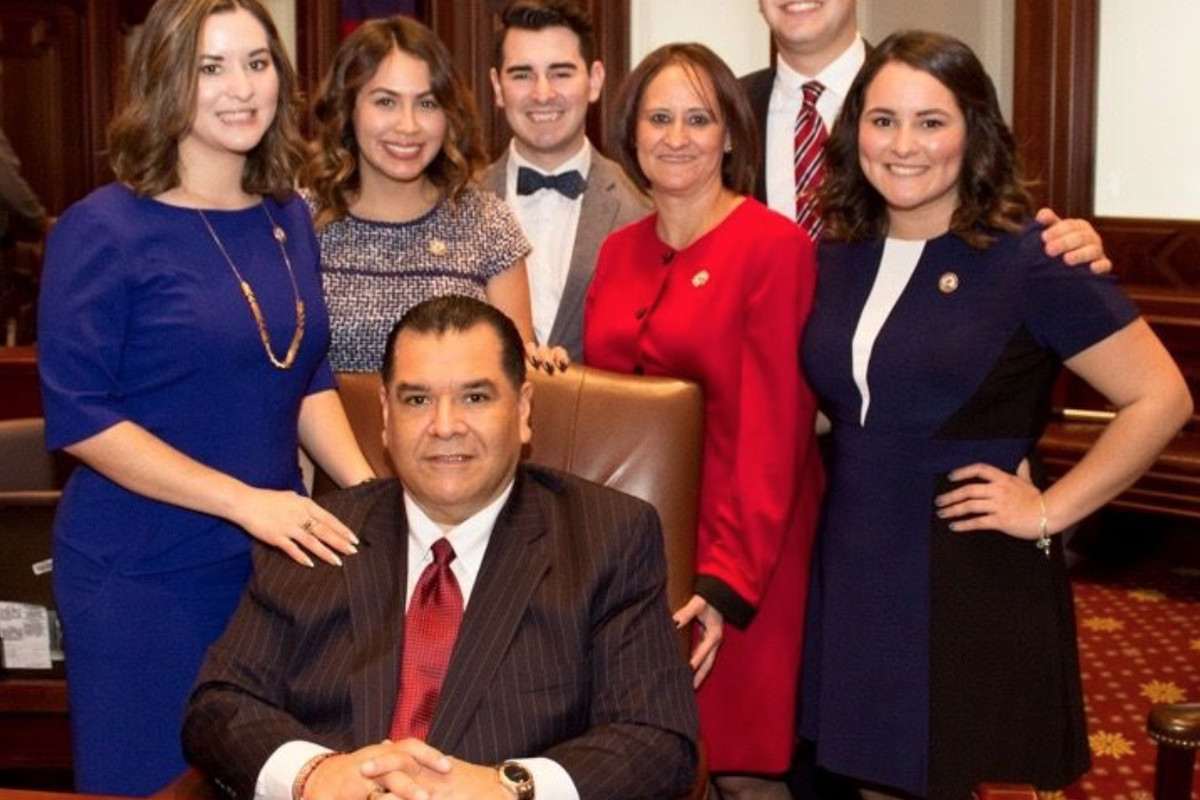 The CTA hired two close relatives of state Sen. Martin Sandoval while he was chairman of the Illinois Senate’s Transportation Committee that holds huge sway over transit funding and legislation, the Chicago Sun-Times has learned.

Sandoval has since stepped down from heading that committee after federal agents raided his Chicago home and government offices on Sept. 24 as part of an ongoing political corruption
investigation.

While Sandoval ran that committee in June 2018, the CTA brought on board Sandoval’s daughter, Jennifer, as a $13-an-hour college intern, and his future daughter-in-law, Maryte Castillo Zavala, as a full-time employee, now making $56,593 a year.


RELATED
With ‘heavy heart,’ state Sen. Martin Sandoval resigning amid corruption probe to avoid ‘distraction’and so it looks good at his sentencing.

Both landed spots in the CTA’s Government and Community Relations department — known as GCR — that worked with Sandoval and his colleagues on legislative initiatives and, more broadly, serves as “the intermediary between elected officials and the CTA.”

Sandoval faces other allegations that his clout led another transit agency, Pace, to hire his son, Martin Sandoval Jr., in 2016 into a community and government relations post.

An applicant who lost out on that job sued Pace in federal court in 2017 alleging Pace, the government agency that operates public buses primarily in the suburbs, engaged in “a corrupt and unlawful hiring process” that “pre-selected” the senator’s son “as a bribe to Sen. Sandoval for favorable treatment in the Senate Transportation Committee.”

In court papers, Pace denied the accusations. The younger Martin Sandoval, who was married in March, couldn’t be reached.

The $170,000-a-year CTA executive who oversees GCR, Gerald Alder, wouldn’t say whether Sandoval asked for his relatives to be hired or if the CTA hired them to curry favor from a politician who helped control the agency’s purse strings. 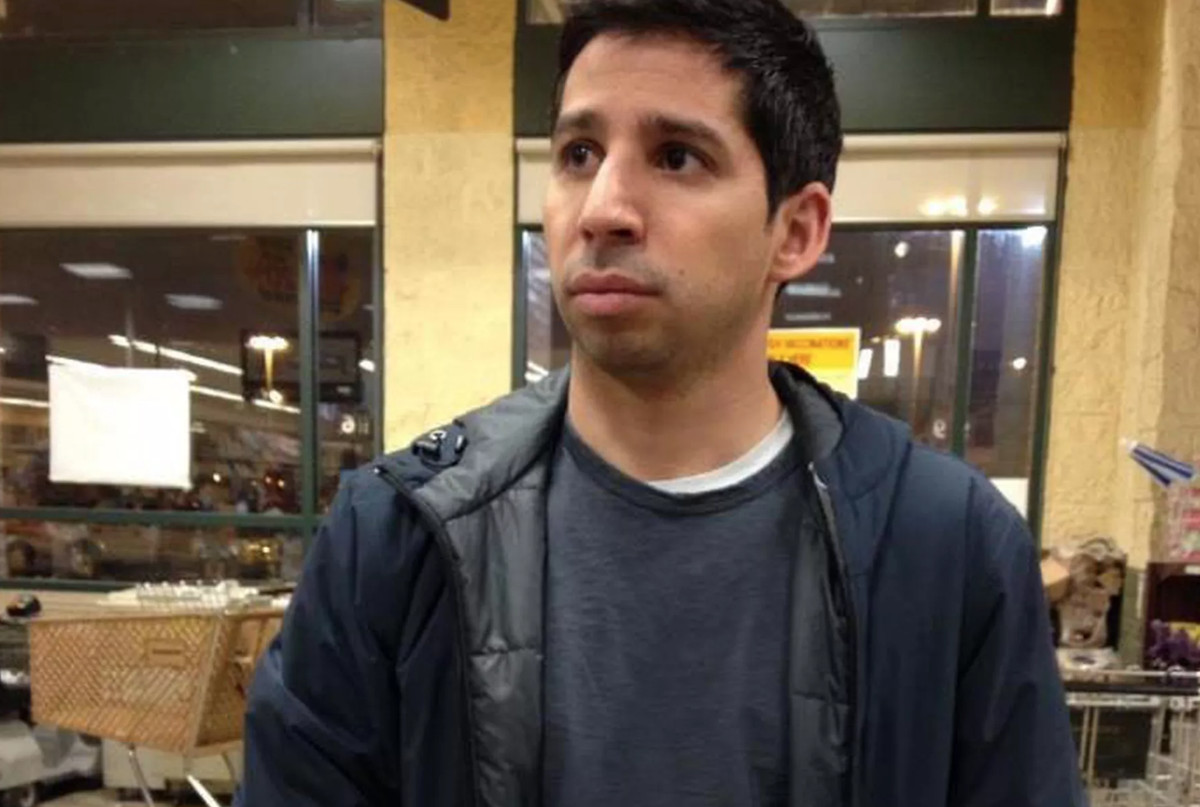 “I’m going to direct you back to” the CTA’s media relations department, Alder said. “I have to go, I apologize.”

CTA spokesman Brian Steele said Sandoval’s relatives “went through the same hiring process as anyone,” with the agency’s human resources arm vetting them.

Both women had solid backgrounds, with Sandoval’s daughter-in-law carrying a master’s degree and considerable work experience, according to another CTA official.

She did not “have any role in policy-making relative to the department,” which has seven full-time employees and one intern, according to Steele.

Through Alder’s office, the CTA has regular “discussions with the state Legislature about funding needs for CTA’s operating and capital budgets,” Steele said.

Sandoval’s daughter left the CTA in June after a yearlong internship that included “research and information gathering, data entry and analysis,” dealing with “complaints and concerns,” and attending community meetings that dealt with CTA construction projects, officials said.

Another Sandoval daughter, Angie, works for ComEd, the electric utility that, with parent company Exelon Corp., received two subpoenas this year from federal investigators — one seeking information on lobbying activities in Illinois, the other looking for information about Sandoval.

The search warrant on Sandoval’s offices and home sought records on ComEd, as well as the red-light camera contractor SafeSpeed, LLC, and the video gambling firm Gold Rush Gaming.
at November 29, 2019