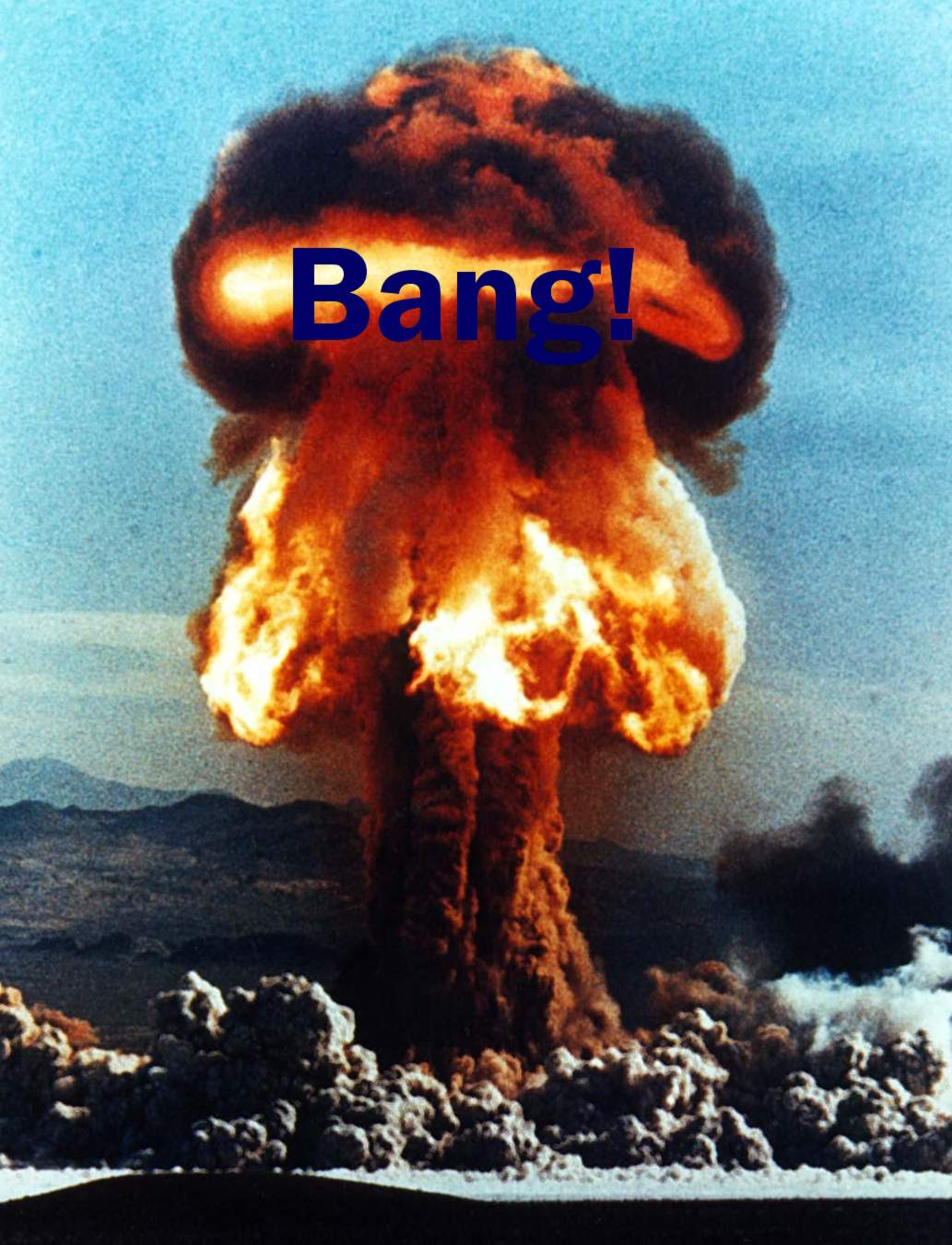 The American invasion of Syria is about to be ON. Sure, they are a threat to US security at home, don't you know.
You will soon start seeing more and more news stories like below, as they start of the process of selling the need for another war.
Americans would like nothing more than to put Syria and its ongoing civil war in the rear-view mirror. Unfortunately for them, ignoring the conflict could have serious long-term implications for the region and, possibly, US security at home.
Policymakers in Washington have begun to realise this, rekindling a debate about the nation's Syria strategy.
After the aborted military strike in September, the focus had turned to diplomacy, including the UN chemical weapons deal and the peace negotiations between President Bashar al-Assad and opposition forces. But Syria is stalling on its promise to abide by the chemical deal, and the Geneva II peace talks for now have failed to achieve anything.
When conditions in a conflict change, the natural next step is to reassess your approach, and conversations with American officials and Syrian opposition activists indicate this time has come in Washington.
When the popular uprising in Syria started to turn violent in late 2011, few officials in Washington seemed worried about the long-term consequences. Warnings about the Assad government's ability to feed extremism to scare the West about the alternative to its own rule barely registered on anyone's radar.
As the conflict dragged on, and regional experts warned about Mr Assad's willingness to use scorched-earth policies to keep the upper hand militarily, the response was that a civil war is not America's problem to solve.
Now Director of National Intelligence James Clapper is telling Congress that the most radical elements in the Syrian rebellion could pose a threat to the US. He also warns the chemical weapons deal with the UN strengthened Mr Assad.
On Tuesday Secretary of State John Kerry issued a statement condemning the Syrian government's continued indiscriminate use of barrel bombs dropped from helicopters in civilian areas and said: "The regime is single-mindedly focused on inflicting further destruction to strengthen its hand on the battlefield and undermining hopes for the success of the Geneva II process."
Mr Kerry was also reported to have vented his frustration during a private meeting with senators over the weekend, telling them the administration's Syria policy has failed. While Kerry's aides denied he made those comments, it's clear from what he and others officials have been saying in public that the momentum is building within the administration to reconsider all its options.
On Thursday the Washington Post laid out some of the choices available to the president - more robust than the current policy but less than a full US war. Arming the rebels is already happening by proxy, but it could be accelerated with more US support. This would not hand the rebels an outright victory but could help strengthen their hand at the negotiating table.
The problem for Mr Obama and his key advisers is that they don't see a military option that doesn't carry the risk of leading to large-scale military action. Even arming the "moderate" rebels is fraught with risks and means getting more involved, which is why the administration has not jumped on this before. The Saudis and other American allies in the region did, and would ideally want the US to fight the whole war for them.
Mr Obama has been trying to find a balance between the US role as a world leader and an American public that mostly wants to forget about the world after a decade of foreign conflicts. He has defined US interests and its response to problems in much more narrow, security-based terms. His factual references to Syria in his State of the Union address did not match the horrors of a conflict that is killing a whole country.
Public opinion in the US has yet to be moved by the war in Syria. Americans are focused on their economic recovery and healthcare reform, and are generally in a more isolationist mood.
Whatever policy course he chooses, Mr Obama needs to start preparing the American public for the possibility that the US will have to take further action in Syria. He can do this by explaining that indifference to problems in faraway countries today does not guarantee they won't become America's problems in the future. And deploying drones to strike al-Qaeda militants will not be the answer to dealing with radical militants in the Mediterranean. BBC News
at February 08, 2014

Email ThisBlogThis!Share to TwitterShare to FacebookShare to Pinterest
Labels: Thoughts