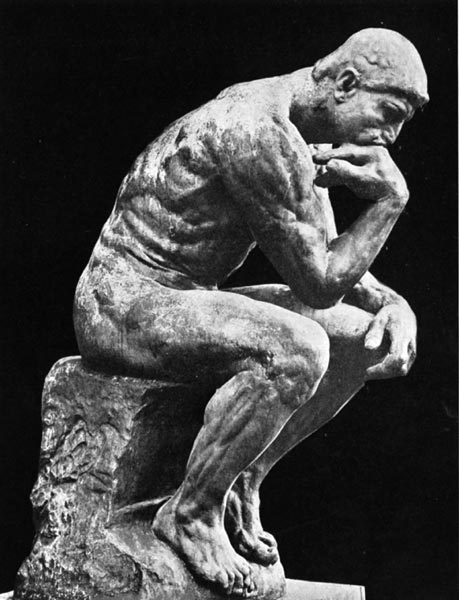 A lawyer representing the University of Notre Dame got into a heated exchange with a three-judge panel of the 7th Circuit Court of Appeals on Wednesday over the federal health care law’s contraception mandate, which the Roman Catholic university claims violates its religious belief.
Judge Richard Posner threatened a lawyer arguing against the mandate, saying he would not be able to continue his arguments if he continued to interrupt or fail to directly answer the judge’s questions.
“Stop fencing with me,” Posner told attorney Matthew Kairis, a lawyer with the firm representing Notre Dame in a lawsuit that challenges a provision of the Affordable Care Act. Specifically, Notre Dame objects to a mandate that religious employers contract with third-party providers to offer contraception as part of their health care coverage.
The courtroom drama came during oral arguments in a case that largely has been presented in written briefs. Last year, Notre Dame sued the Department of Health and Human Services, challenging the contraception mandate, despite an accommodation allowing it to meet the requirement by contracting with a third-party provider.
Notre Dame argues that such an accommodation still violates its Catholic principles and that the government should extend the same blanket exemption to the university that applies to houses of worship.
“Notre Dame is trying to make a moral judgment of where on the spectrum of complicity it falls,” Kairis said.
Posner and Notre Dame’s attorney testily talked over each other at times during Wednesday’s oral arguments, with the federal judge at one point asking Kairis whether birth control was “a mortal or venial sin.”
In December, a judge ruled against Notre Dame’s lawsuit, and the university appealed to the 7th Circuit Court of Appeals in Chicago.
At Wednesday’s oral arguments, an attorney for the government told judges that when Notre Dame complied with the accommodation this year, its third-party provider, Meritain Health, emphasized to recipients that Notre Dame was not the provider of contraception coverage.
“Nothing could make clearer how utterly divorced Notre Dame is from the provision of services than this statement from Meritain to the employees, which makes absolutely clear that the university is not providing it,” government attorney Mark Stern said. “You need to get a separate ID in order to get these services.”
In January, three female students intervened in the lawsuit, claiming they are entitled to participate because they will be directly affected by its outcome. The rules apply to student insurance coverage starting in August. The women filed anonymously to avoid retaliation, their attorney, Ayesha Khan, said.
Khan questioned the sincerity of the university’s objections, pointing to the fact that the university didn’t object to the federal government’s third-party accommodation before a conservative network of alumni called the Sycamore Trust protested.
The time line suggests that their about-face resulted because of an October letter from the Sycamore Trust,” she said. “What I don’t know is whether the Sycamore Trust is a funder of the university. I don’t know precisely what its interest is. But I do know that Notre Dame did an about-face and that may cast doubt about their sincerity.”
Before Khan returned to her seat, Judge David Hamilton pointed out the difficulty of judging sincerity.
“There is a long tradition in our First Amendment jurisprudence of providing protection to people who are prodigal sons, who are not saints, who are not entirely consistent in their views,” he said.
at February 13, 2014