MERRY CHRISTMAS OR HAPPY HOLIDAYS? WHAT DIFFERENCE DOES IT MAKE? 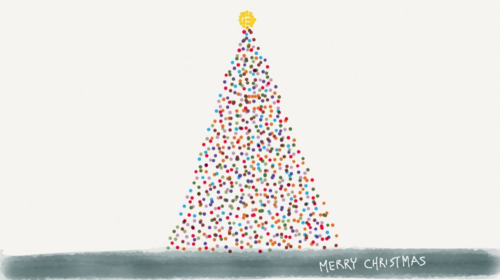 For my part, I think the culture war has yet to be won, and I fully believe that a good deal of settled law has a little room for repeal. I call this is the true audacity of hope. I most humbly wish you a Merry Christmas and a jubilant year of resistance to the miserable march of inevitability. Merry Christmas… in word and in deed… because it actually makes a great deal of difference to a great many people.
at December 26, 2013