This is stupid. Of all the problems, this is what he wants to address?

Alderman pushing for air conditioning in every Chicago home 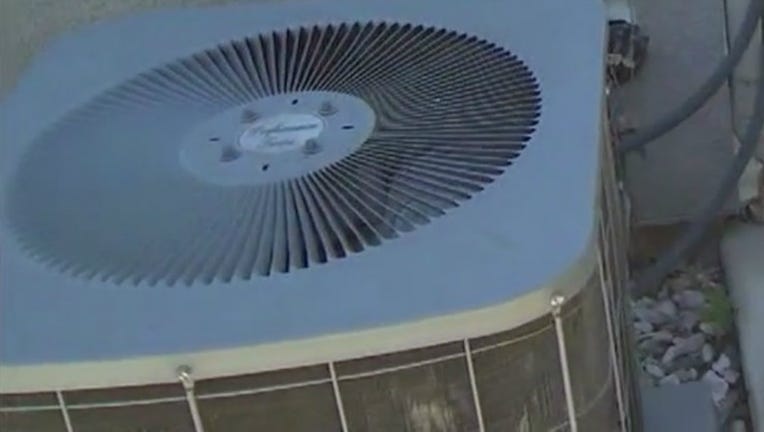 CHICAGO - A Chicago alderman is pushing for every home to have air conditioning.
Read more »
at June 18, 2020 4 comments:

Estimated to be doing 180 mph on tires designed to function temperatures of 45 degrees or higher, when the vehicle left the road.

Definitely not a rocket scientist

Sergey Kislyak reported to his superiors in December that Jared Kushner, President Trump’s son-in-law and adviser, asked him about setting up a communications channel between the transition team and the Kremlin using Russian facilities in the United States. (Video: Alice Li,McKenna Ewen/Photo: Jabin Botsford/The Washington Post)
By Ellen Nakashima, Adam Entous and Greg Miller May 26 at 7:01 PM

Jared Kushner and Russia’s ambassador to Washington discussed the possibility of setting up a secret and secure communications channel between Trump’s transition team and the Kremlin, using Russian diplomatic facilities in an apparent move to shield their pre-inauguration discussions from monitoring, according to U.S. officials briefed on intelligence reports.

Ambassador Sergey Kislyak reported to his superiors in Moscow that Kushner, son-in-law and confidant to then-President-elect Trump, made the proposal during a meeting on Dec. 1 or 2 at Trump

Bag Tax, The Dumbest Tax of all Time