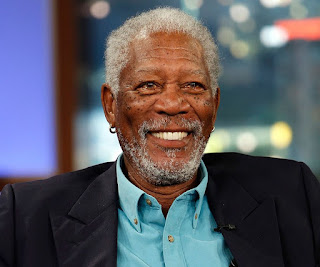 May have been using his political power to take advantage of poor defenseless women....imagine that

Email ThisBlogThis!Share to TwitterShare to FacebookShare to Pinterest
Labels: Corruption, Me2 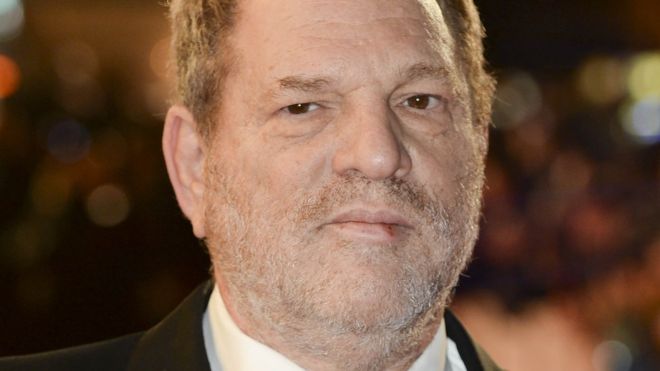 New York prosecutors have filed a lawsuit against The Weinstein Company, alleging that the studio failed to protect staff from Harvey Weinstein.
The film producer is facing dozens of allegations of sexual abuse, including rape, but denies non-consensual sex.
The lawsuit alleges Mr Weinstein abused female employees and made verbal threats to kill staff members.
A lawyer for Mr Weinstein said a "fair investigation" would show that many of the
Read more »
at February 12, 2018 No comments:

Email ThisBlogThis!Share to TwitterShare to FacebookShare to Pinterest
Labels: Crime, Me2

Joe Biden.....the democratic replacement for Hillary, being paraded around this week.

An ex-Secret Service agent is claiming that former Vice President Joe Biden engaged in “Weinstein-level” sexual assault and that he would walk around the VP residence late at night completely naked.
According to Big League Politics’ Cassandra Fairbanks, a Secret Service agent who spoke on condition of anonymity revealed that Biden “would mess with every single woman or teen,” and that a Christmas get-together at the VP’s house had to be canceled “because Biden would grope all of our wives and girlfriend’s asses.”
He also said that the Service often had to protect female agents from him and that Biden was prone to parading around the VP residence late at night with no clothes on.
“I mean, Stark naked… Weinstein level stuff,” said the agent.
During one alleged incident in 2009, Biden cupped the breast of a Secret Service agent’s girlfriend during a photo, prompting the agent
Read more »
at November 16, 2017 2 comments:

Email ThisBlogThis!Share to TwitterShare to FacebookShare to Pinterest
Labels: Me2, Political

Who? Who? Who? Name the Names of the Culprits

If your are sincere and want it stopped, put the names out there.