Isn't it true that Pritzker has a large % of his holdings stashed in the Cayman Islands and thus won't be that affected by the tax increase? 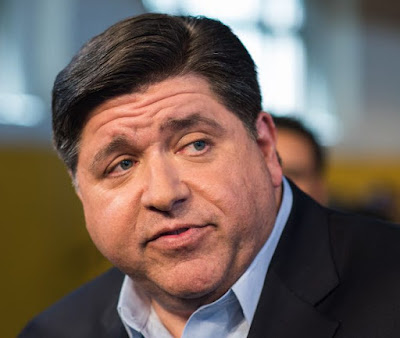 the tax increase won't apply to him or his family

What he isn't telling you during all those commercials attempting to stoke "class envy:"

We're assuming this is some sort of social media post - it came to us as a disjointed paragraph, so we added line breaks to make it look better.

A quick Google search shows that there are only 18 billionaires in Illinois, so that's factual at least. And each owns multiple houses here and elsewhere, so "moving out" to avoid Illinois taxes is a real possibility. Once that happens, Porky's tax moves down a few tiers. Pretty soon, it moves down a few more as the other ultra rich move or "move" out of Illinois.