At least we have plenty to eat. WFP’s warns of dire famines in Africa, Mideast if COVID-19 supply chains damage continues 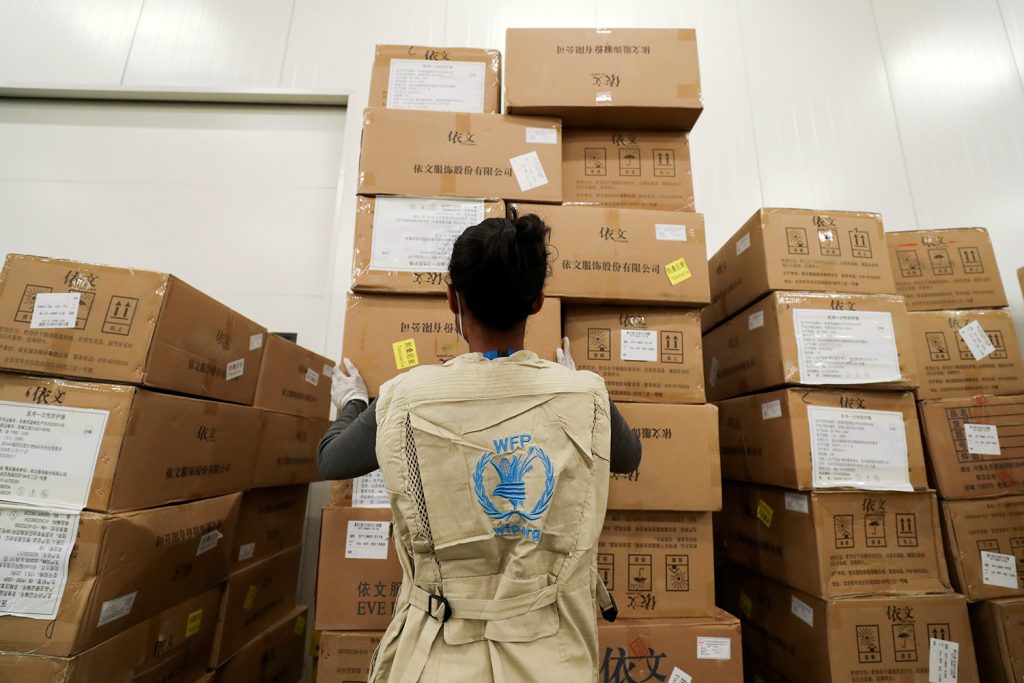 A World Food Program (WFP) worker arranges relief packages at a warehouse designated to the United Nations for humanitarian aid for Africa to combat the outbreak of the coronavirus disease (COVID-19), at the Bole International Airport in Addis Ababa, Ethiopia April 14, 2020. REUTERS/Tiksa Negeria

Up to 300,000 people could starve to death every day if the COVID-19 pandemic ruptures global food supply chains—even more than the roughly 275,000 people who have died of the disease worldwide so far.

That’s just one of several dire warnings issued by David Beasley, executive director of the United

Elderly will be cared for by ROBOTS to solve staff shortage


‘What about that human touch?’ Elderly will be cared for by ROBOTS to solve staff shortage. Pension check will be wired directly to the robot.

ROBOTS which can listen, learn and react to people are being introduced in care homes to help look after residents and prevent loneliness.
By LUCY JOHNSTON, EXCLUSIVE
PUBLISHED: 01:10, Sun, May 13, 2018 | UPDATED: 11:53, Sun, May 13, 2018
The humanoid companions, which are equipped with artificial intelligence, will be able to recognise
Read more »
at May 13, 2018 2 comments:


St. Christina Parish Domestic Violence Outreach
The mission of the St. Christina Parish Domestic Violence
Outreach Committee is to provide education and raise awareness of
domestic violence, promote linkage to services, and empower
prevention efforts of domestic violence among the St. Christina
community. To fulfill our mission, we maintain a safe and confidential outlet to foster hope for survivors, abusers, or concerned individuals.

Domestic Violence Prayer Service
St. Christina’s Domestic Violence Outreach Committee will host a prayer service for victims of domestic violence and their families. It will be on Monday, February 12th at the Church, beginning at 7:00 p.m. All parishioners and their guests are welcome. Refreshments will be served afterwards.
The prayer service will include a speaker from The Crisis Center for South Suburbia as well as a domestic violence victim who will share her experience. Father Michael Olson will conduct the prayer service with music provided by Mary Kay Notter.

Houston, how to help

All Hands: This non-profit recommended to Vox by disasterologist Samantha Montano has staff on the ground in Texas, and is in contact with emergency management officials about assisting in the response and recovery. You can give here. (4/4 stars from Charity Navigator.)
Global Giving: A charity crowdfunding site that is attempting to raise $2 million to be used exclusively for local relief and recovery efforts. You can give here. (4/4 stars from Charity Navigator.)
Foundation Beyond Belief: The humanist group, also recommended by Montano, is evaluating how best to use the funds that they collect. You can give here.
Greater Houston Community Fund: A broad-based relief fund established by Houston Mayor Sylvester Turner. You can give here.
Local food banks: The Houston Press has compiled a list of food banks in the affected area, including Houston Food Bank, Galveston County Food Bank, Corpus Christi Food Bank, Southeast Texas Food Bank, and more. They recommend contacting a food bank directly about their need and what you can do.
Houston Humane Society: The group is helping marshal care and shelter for pets in the area. You can give here. The Society for the Prevention of Cruelty to Animals of Texasis undertaking similar efforts. You can give here. The San Antonio Humane Society is doing the same. More here.
Blood donations: The Houston Chronicle noted that Carter BloodCare and the South Texas Blood and Tissue Center are accepting donations.
Americares: The non-profit focused on medicine and health is seeking to provide emergency medical supplies and other basic resources to first responders and others in Texas. You can give here. (4/4 stars from Charity Navigator.)
Portlight: A disaster response group dedicated specifically to people with disabilities. They are seeking to help affected people with evacuation and finding shelter, any medical equipment needs they might have, and more. You can learn more about their efforts here.
SBP: The New Orleans-based organization is planning to send Americorps volunteers, assist local leaders and nonprofits, and eventually help rebuild damaged or destroyed homes. You can give here. (4/4 stars from Charity Navigator.)
AirBNB: The hospitality company is working to coordinate people in need of a place to stay with people willing to offer a free room. More information here.

It's great to get outside. Come out and volunteer at Dan Ryan Woods this Saturday 5/13 from 9:00 am-noon for Friends of the Forest Preserves' monthly habitat restoration workday. Tools, gloves, and training provided. If you have work gloves you like, bring those. Wearing hiking boots or work boots is recommended. 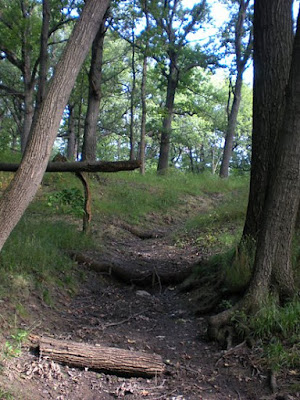 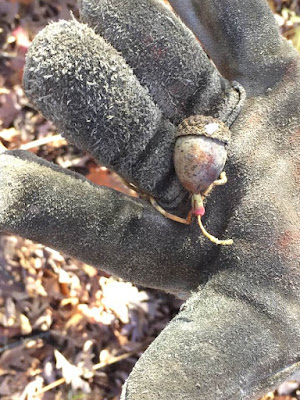 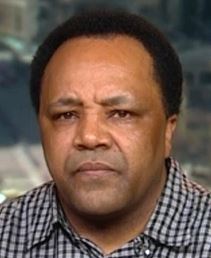 activist-andrew-holmes-finding-takiyas-shooter-was-personal/
at February 17, 2017 No comments:

The number of people in the Philippines confirmed dead from Typhoon Haiyan now stands at 3,621, officials say.
UN and local agencies have issued conflicting tolls, and the final figure is likely to rise still higher.
One week after the storm, food and supplies are now beginning to reach survivors, but aid agencies say the logistics of distribution are enormous.
The Philippine government has defended its response to the disaster, one of the strongest storms ever on land.
The latest death toll of 3,621 issued by the National Disaster Risk Reduction and Management Council was up from the figure of 3,422 the interior secretary had given the BBC a few hours before.
The UN put the number of dead at 4,460. Officials said it was likely more bodies would be found as aid teams reached outlying areas. 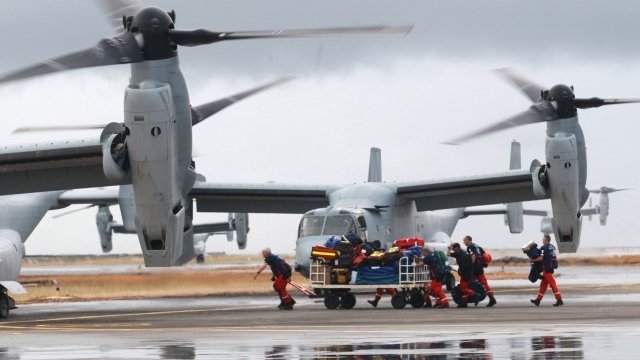 The BBC's Rupert Wingfield-Hayes: "There has been a dramatic change today"
'Desperate shortage'

Helicopters from a US aircraft carrier have been transporting supplies to the devastated town of Guiuan on the Pacific coast - the first to take the full force of the typhoon.
The carrier, USS George Washington, is expanding search-and-rescue operations and providing a platform for helicopters to move supplies.
Pallets loaded with food and water have been taken from the aircraft carrier to Tacloban, the capital of badly hit Leyte province, and Guiuan.
HOW TO HELP?
Because of distances, money is the only viable way to help these people. Make a donation by going to mercycorps.org
at November 15, 2013 4 comments: