The Pandemic Is a Dress Rehearsal


The world is entering a transformative era. Prepare for more chaos and instability. 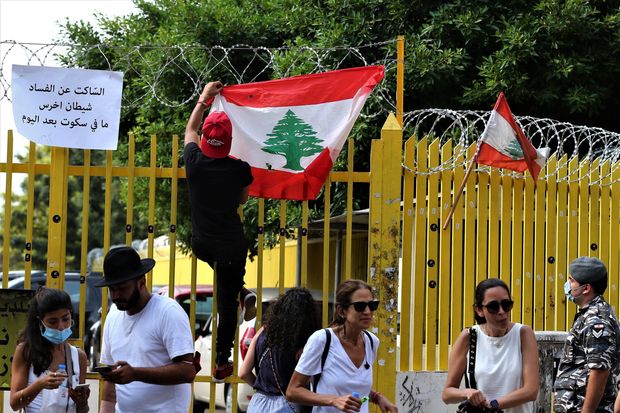 Eight months after the novel coronavirus burst out of Wuhan, China, it has created unprecedented economic and social disruption, with economies cratering across the globe and more destruction to come. Tens of millions have lost their jobs, and millions more have seen their life savings disappear as governments forced restaurants, bars and other small businesses to shut their doors.


Wealthy societies are able, for now, to print and pump money in hope of limiting the social and economic damage, but such measures cannot be extended forever. For the first time since the 1940s, political authorities around the world face a flood of economic and political challenges that could overwhelm the safeguards built into the system.

In poorer countries, the situation is worse. The pandemic rages unchecked through countries like South Africa and Brazil, where low commodity prices, falling remittances and falling demand for industrial products are intersecting with capital flight to create an unprecedented economic shock. Countries like Lebanon and Ethiopia, facing grave crises before the pandemic, struggle to maintain basic order.

Science will, we must hope, come to the rescue with a vaccine or a cure before our resources are exhausted. But as the world wrings its hands and waits for a deus ex machina, we must recognize that the end of the pandemic does not mean a return to the relatively stable world of the post-Cold War era.

A digest of the day's most important news to watch, delivered to your inbox.
I would also like to receive updates and special offers from Dow Jones and affiliates. I can unsubscribe at any time.I agree to the Privacy Policy and Cookie Notice.
SIGN UP

Governments and other institutions have always had to deal with difficult challenges that they couldn’t predict. Disease, famine and barbarian invasions fell unexpectedly on societies that often struggled merely to survive. The Industrial Revolution brought new perils like financial panics, the business cycle and social upheavals. Millions left the land and learned to depend on the modern economy for sustenance. Revolutionary political movements that challenged the old order could be as destructive and mysterious as the plagues and famines of earlier times.


After World War II, as the threat of nuclear war glowered in the background, the assumption that humanity could deal with most natural disasters, health problems and the business cycle took hold. It wasn’t utopia, but life seemed more predictable than in the past. With the fall of the Soviet Union, the threat of nuclear war receded into the background and Western self-confidence reached new heights. Over the past 30 years, the world has developed an intricately organized, massively complex, extraordinarily effective and extremely dynamic global civilization.

The pandemic, which is mild as the great plagues of history go, demonstrates that the complexity of this global civilization has become a source of new vulnerabilities. And with the legitimacy of many institutions resting on their ability to solve problems quickly and effectively, Covid-19 challenges political leaders and institutions in ways that they cannot easily manage.

The world needs to get used to that feeling. The pandemic’s legacy will be crisis and chaos—and the trajectory of human civilization has shifted in ways that will test political leaders and economic policy makers more severely than anything since World War II. This is partly because the return of great-power competition introduces new risks and complications into the international system. More fundamentally, it is because the information revolution is beginning to disrupt the world as profoundly and traumatically as the Industrial Revolution disrupted the 19th-century world.

The transformation of the workplace by information technology has been a bright spot in the pandemic, allowing many businesses and important institutions to continue functioning even as key employees stay home. But the same transformation is also driving many of the forces destabilizing society: declines in stable manufacturing jobs, whole regions hollowed out by economic change, the collapse of professional journalism and the rise of social media, the implosion of traditional retail, and looming job threats as self-driving cars and other new technological innovations move into the marketplace.

A host of 21st-century problems threaten to overwhelm the institutions of both national and global governance: the emergence of China as a new kind of economic and geopolitical challenger, the escalating arms races in cyber and biological weapons, the global surge of populism and nationalism, and the growing risks from poorly understood vulnerabilities and relationships in volatile and rapidly changing financial markets. Any one of these could push the world into a cycle of crisis and conflict resembling the first half of the 20th century.

Covid-19 is less a transient, random disturbance after which the world will return to stability than it is a dress rehearsal for challenges to come. History is accelerating, and the leaders, values, institutions and ideas that guide society are going to be tested severely by the struggles ahead.

WSJ Opinion: Where We Stand on Treating the Coronavirus
YOU MAY ALSO LIKE 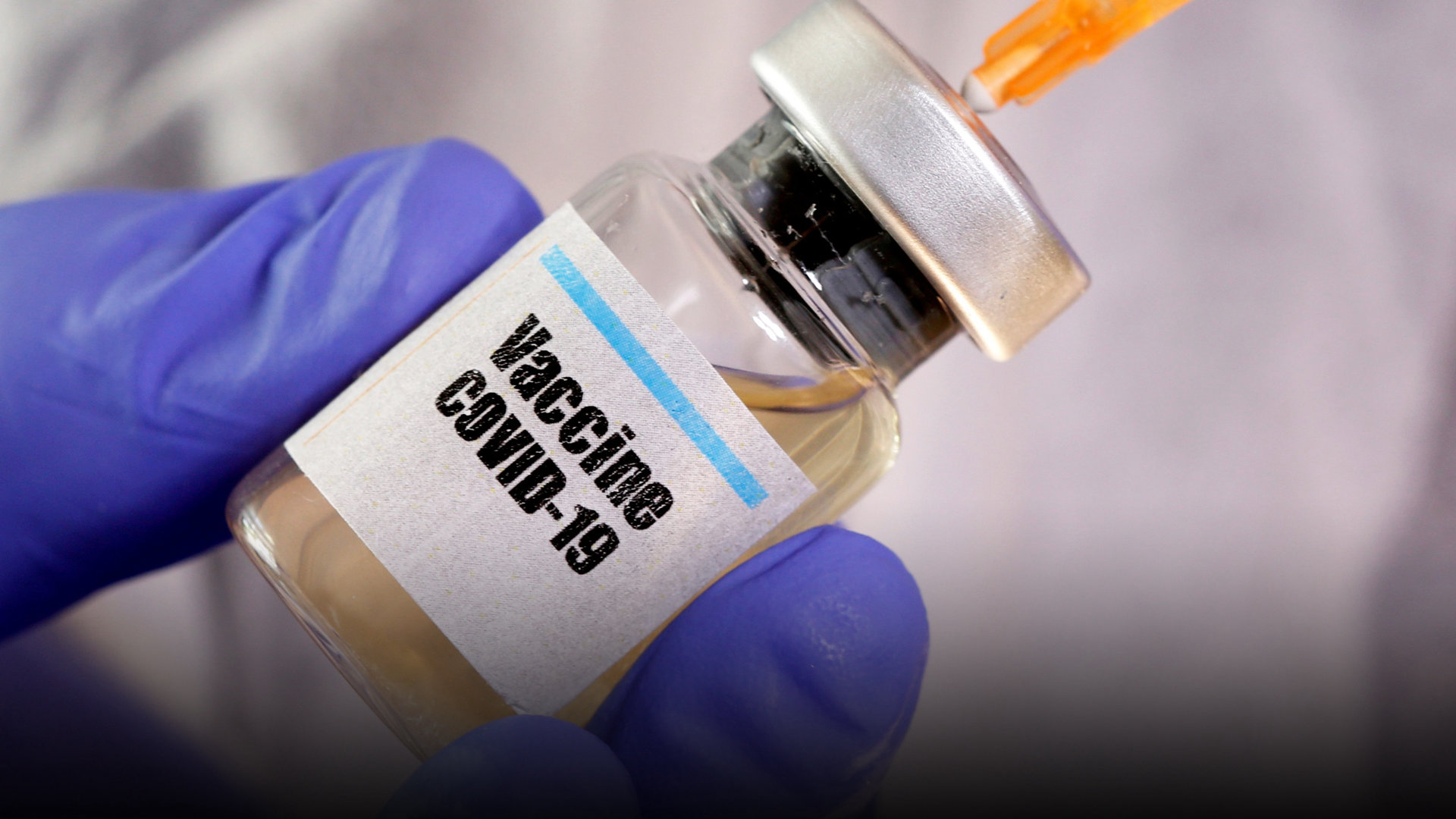 Email ThisBlogThis!Share to TwitterShare to FacebookShare to Pinterest
Labels: Corona