Citywide...this is big....for the first time ever, the CPD is going to be fighting crime in all 50 wards

The specialized new unit is meant “to tackle violent crime and create community partnerships in some of our most challenging areas,” the department said in a statement. 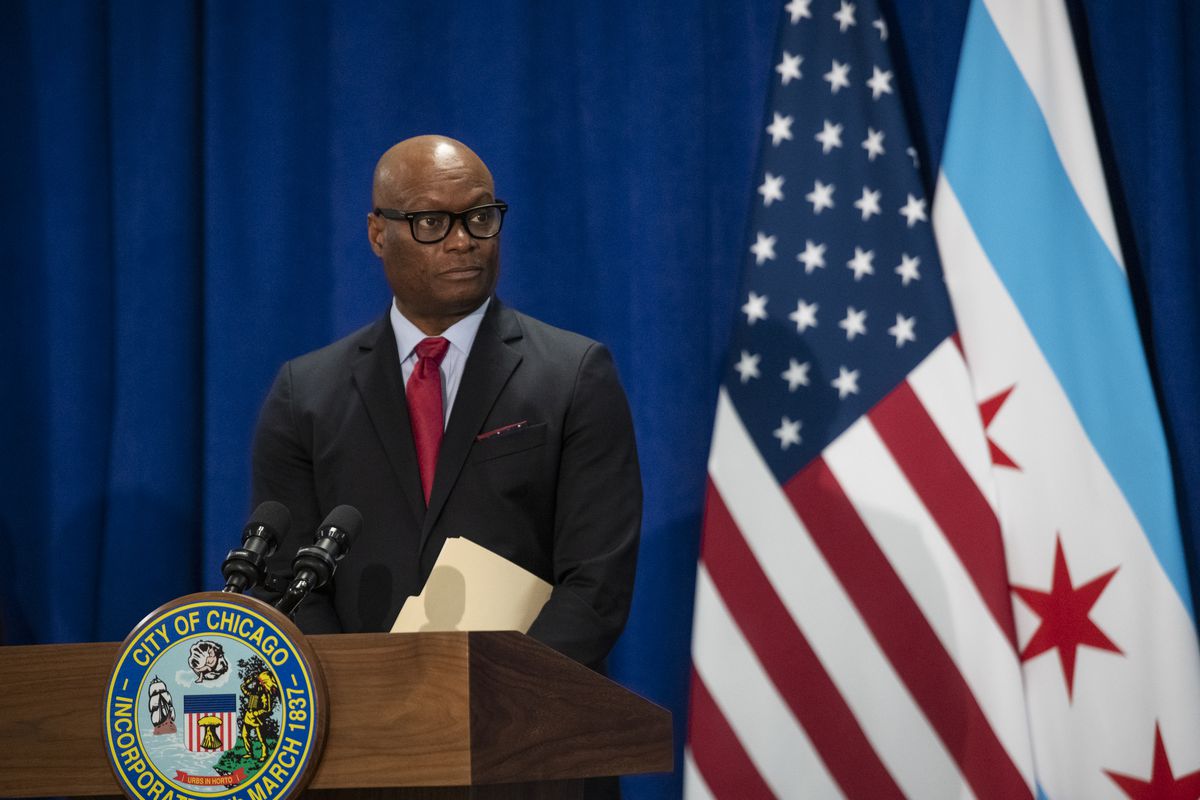 Chicago police announced Tuesday that they would be forming a citywide violent crime unit midway through a bloody summer that has already seen three consecutive weekends with at least 65 people shot, and multiple children killed in each of them.

The specialized new unit is meant “to tackle violent crime and create community partnerships in some of our most challenging areas,” the department said in a statement.

“The ultimate goal of the Chicago Police Department’s organizational restructuring that began earlier this year has always been to bolster police resources under the authority of district commanders, while also being able to address spikes in violent crime citywide,” the department said.

Once implemented, the new unit will “impact” gun, saturation and gang enforcement teams in each of the city’s five police Areas, the department said. In the meantime, police are bolstering the Summer Mobile Patrol Unit, a task force of 100 officers focusing on high-crime areas.


The department’s announcement comes on the heels of a Fourth of July weekend that saw 79 people shot and 15 killed, including 7-year-old Natalia Wallace and 14-year-old Vernardo Jones Jr.

Ten children under 18 have been gunned down in Chicago since June 20, according to Chicago Sun-Times records.

The spike in gun violence can be traced by a 34% increase in homicides through the end of June, compared to the same period last year, according to police statistics. Shootings have risen by 42% in that time.