Whatever happened to the Toilet Gate investigation?


Blagojevich credits Pritzker’s rebuke to ‘Toilet Gate’ and says ‘I wish he would show a little more backbone’
Rod Blagojevich, freshly freed from federal prison this week, had some biting words for his one-time friend and campaign contributor in an interview with NBC5 Chicago’s political reporter Mary Ann Ahern. 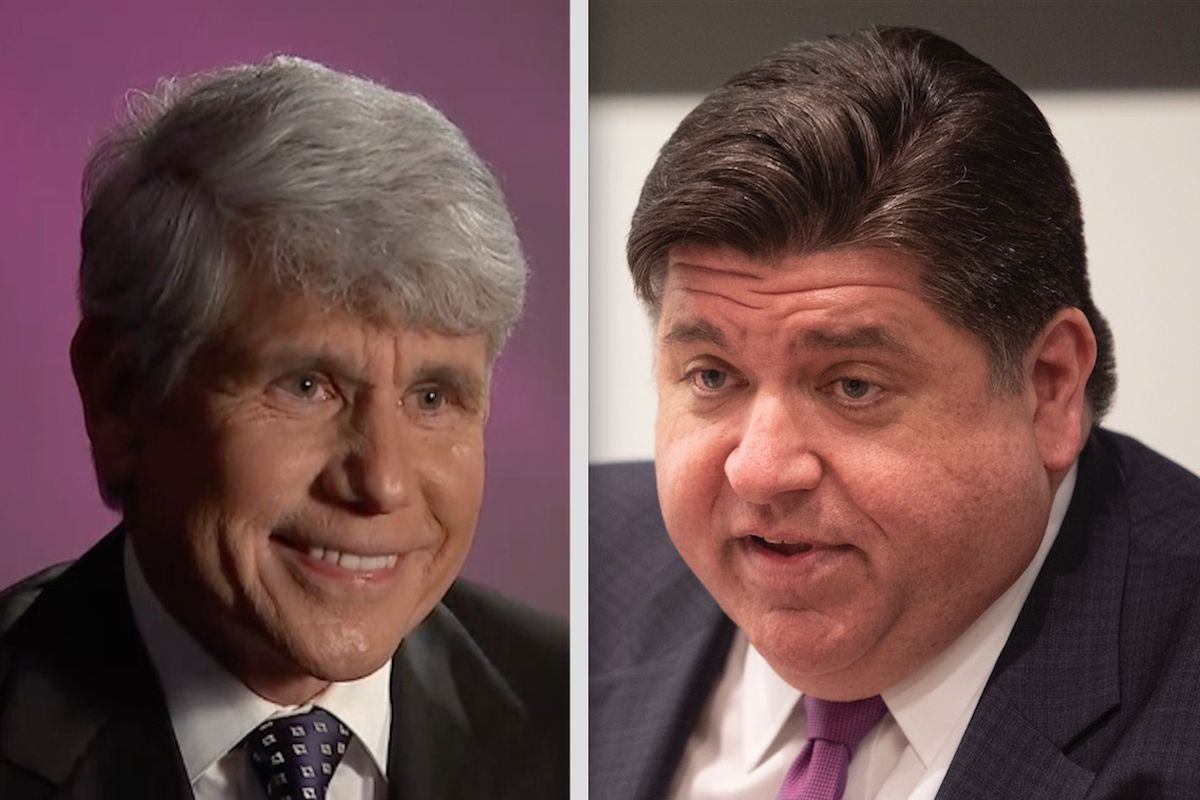 Former Gov. Rod Blagojevich on Friday acknowledged Democratic Gov. J.B. Pritzker was “good” to him in the past and is not on the list of people Blagojevich is “trying to work to forgive.”

But he implored Pritzker to have more of a “backbone,” suggesting the billionaire governor’s criticism of President Donald Trump’s decision to grant Blagojevich clemency stems from Pritzker’s
“own troubles,” which Blagojevich dubbed “Toilet Gate.”

Blagojevich, freshly freed from federal prison this week, had some biting words for his one-time friend and campaign contributor in an interview with NBC5 Chicago’s political reporter Mary Ann Ahern. It comes just days after Pritzker offered a sharp response to Blagojevich’s clemency, saying Trump “abused his power in inexplicable ways to reward his friends and condone corruption.”

The disdain was consistent with Pritzker’s longstanding criticism of Trump, especially now that Blagojevich calls himself a “Trumpocrat.” 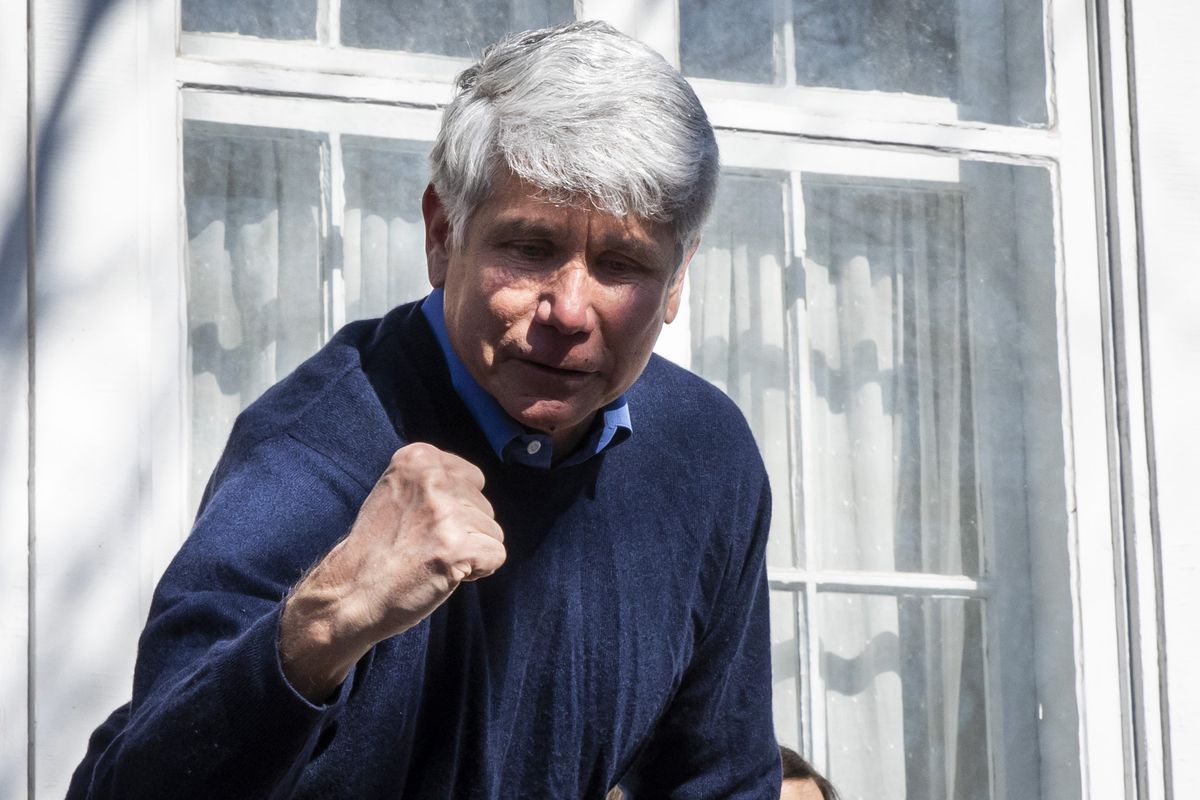 But Blagojevich has a different take on the rebuke from his former friend.

“He went from a businessman to a typical politician. That’s what I make of him,” Blagojevich said Friday of the governor. “I’m disappointed to hear that, but you know, he’s got his own troubles, and he’s under federal investigation for property tax fraud or something — I think you call it ‘Toilet Gate.’ I think that’s what you guys are calling it,” Blagojevich said with a laugh.

In 2018, the Sun-Times reported that Pritzker bought the historic mansion next door to his own Gold Coast mansion, let it fall into disrepair and disconnected the toilets — and then argued it was “uninhabitable” to reduce the property taxes.

And Pritzker, his wife and brother-in-law are under federal investigation for the more than $330,000 property tax break Pritzker received, WBEZ-FM reported in May. 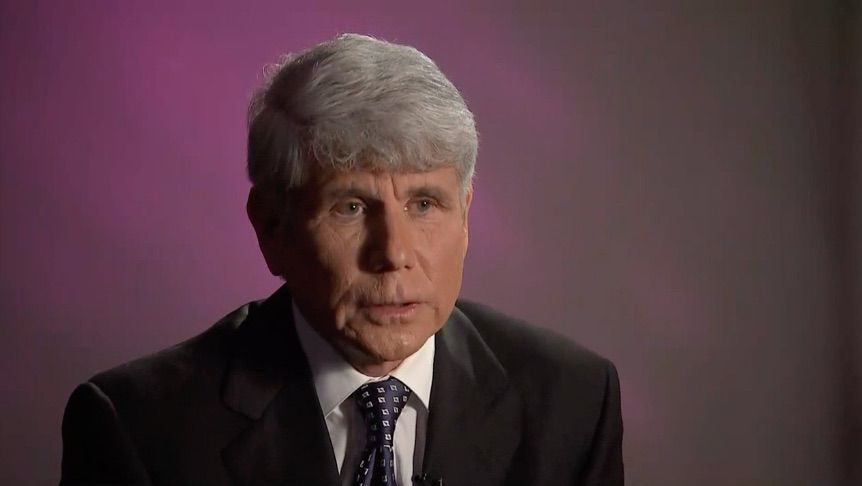 The toilets were a campaign issue for Pritzker — and so was Blagojevich. The two were once friendly enough to share laughs on the telephone.

But the Democratic governor worked hard to distance himself from the imprisoned Blagojevich during the 2018 gubernatorial campaign after the Chicago Tribune released an embarrassing and lengthy FBI-wiretapped call.


RELATED
Gov. Pritzker shrugs off secretly wire-tapped Blagojevich chats: ‘There were hundreds of people who were recorded’

The 2008 recording caught the two criticizing African-American politicians and calling Illinois Secretary of State Jesse White “the least offensive” candidate to fill the Senate seat vacated by then President-elect Barack Obama. Pritzker was also caught on recordings saying that he was “really not that interested” in the Senate seat himself but wanted to be state treasurer. 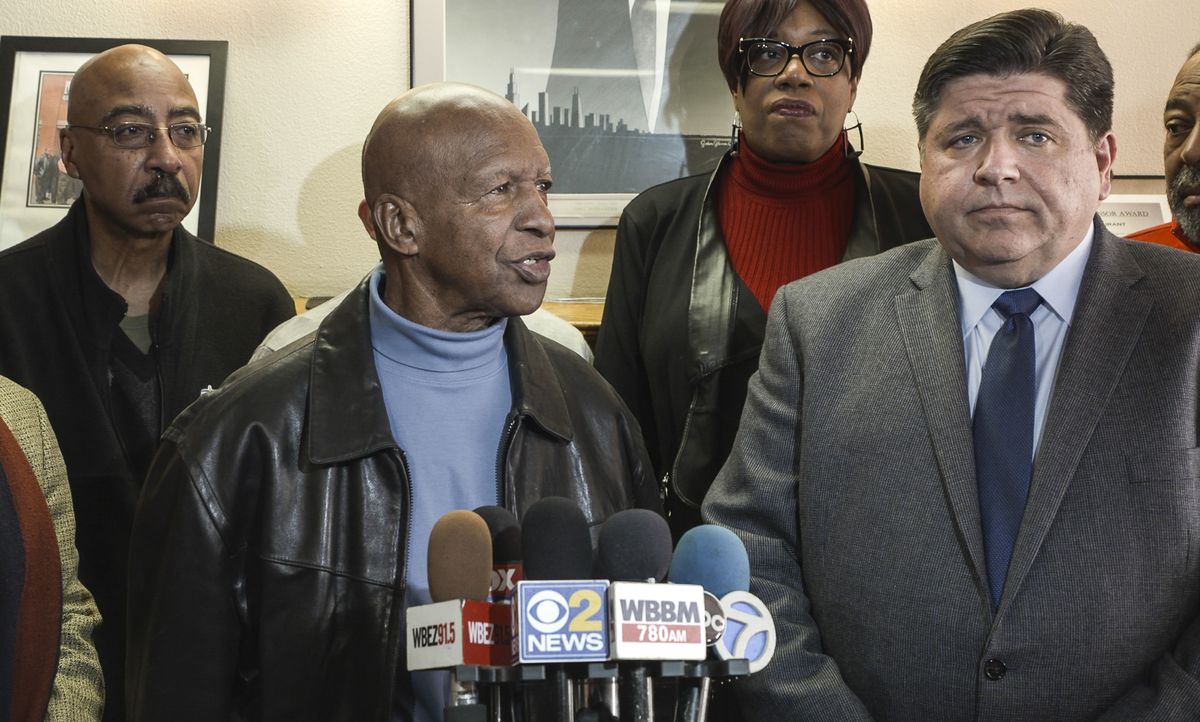 So what soured the friendship?

“You know it’s disappointing, and I wish he would show a little more backbone, but that’s all good. He was good to me, and I like him. I still like him. Let’s put it this way: I’ve got a lot of other people that I’m trying to work to forgive, and he’s not one of them.”

The governor’s office declined to comment on Blagojevich’s comments.
at February 22, 2020