City employees already get more paid holidays than their counterparts in private industry. Aldermen Maria Hadden (49th) and David Moore (17th) want to add June 19th to commemorate the end of slavery in the United States. 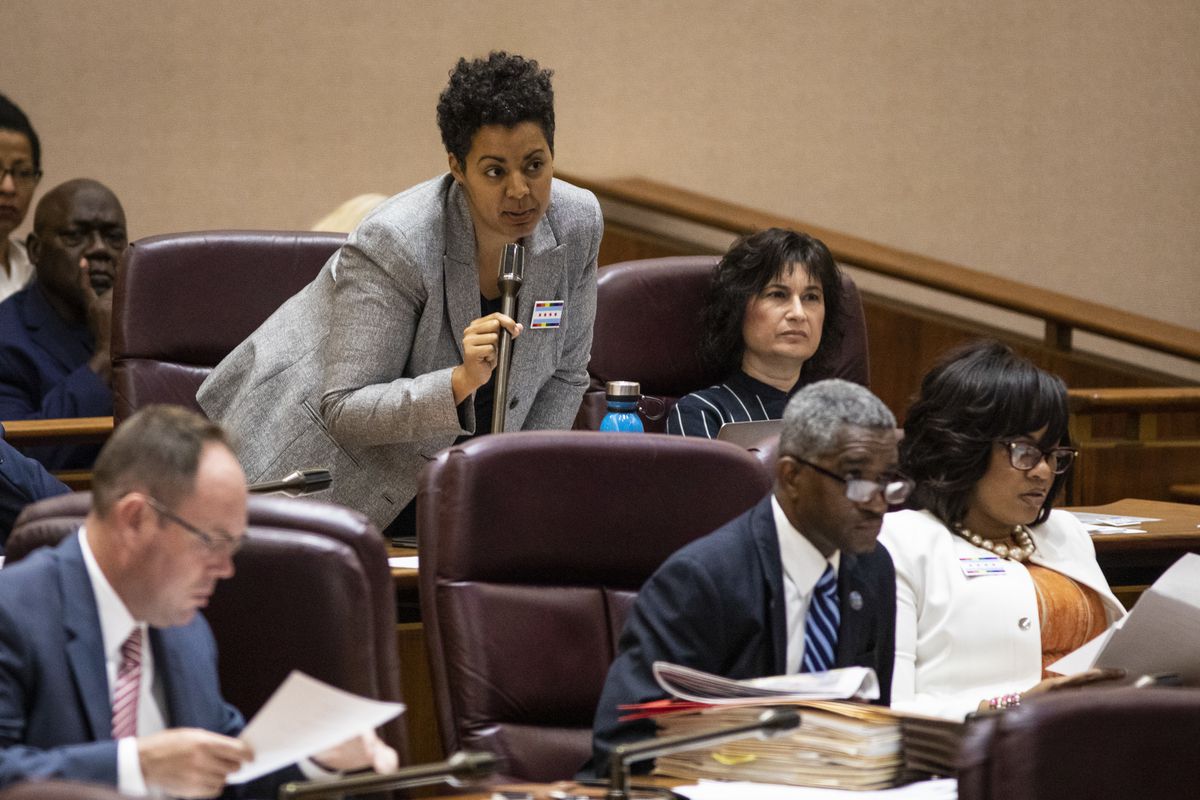 The cash-strapped city of Chicago has been roundly criticized over the years for granting city employees far more paid holidays than their counterparts in private industry.

If Aldermen Maria Hadden (49th) and David Moore (17th) have their way, the city would add yet another: June 19th.

At Wednesday’s City Council meeting, Hadden and Moore introduced an ordinance requiring City Hall and other local government buildings to be closed on the date known as “Juneteenth” to commemorate the end of slavery in the United States.

“It is not enough for the city of Chicago to just have parades, barbecues and events celebrating Juneteenth. Chicago must recognize Juneteenth as an official city holiday, which will help support the campaign to recognize ‘Juneteenth National Freedom Day’ as a national holiday,” the preamble to the ordinance states.

The ordinance notes “millions of African-Americans fled to” Chicago “in two migration waves” and “shaped the face” of the city “through blood, sweat and tears.”

“Despite segregation and denial of fundamental rights, Chicago politics, entertainment, sports and civic life have all been impacted by the strength and heart of these descendants of enslaved people,” the ordinance states.

The cost of one more city holiday was not immediately known.

It comes as Black Caucus members also are pushing to at least begin a politically volatile debate about granting some form of reparations to Chicago descendants of slaves.
at November 20, 2019