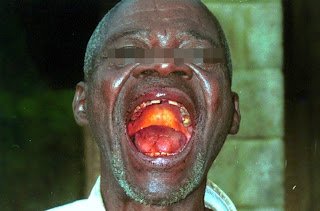 Sen. Elizabeth Warren rallies with striking Chicago teachers as America gets a taste of how good socialism works

“I’m here to stand with Chicago teachers,” the Democratic presidential hopeful told a crowd gathered on the West Side.


Picketing teachers and school support staff welcomed a special guest Tuesday morning at DePriest Elementary School on the West Side.

“I’m here to stand with every one of the people who stand for our children every day,” the senator said. “Everyone in America should support you in this strike.” 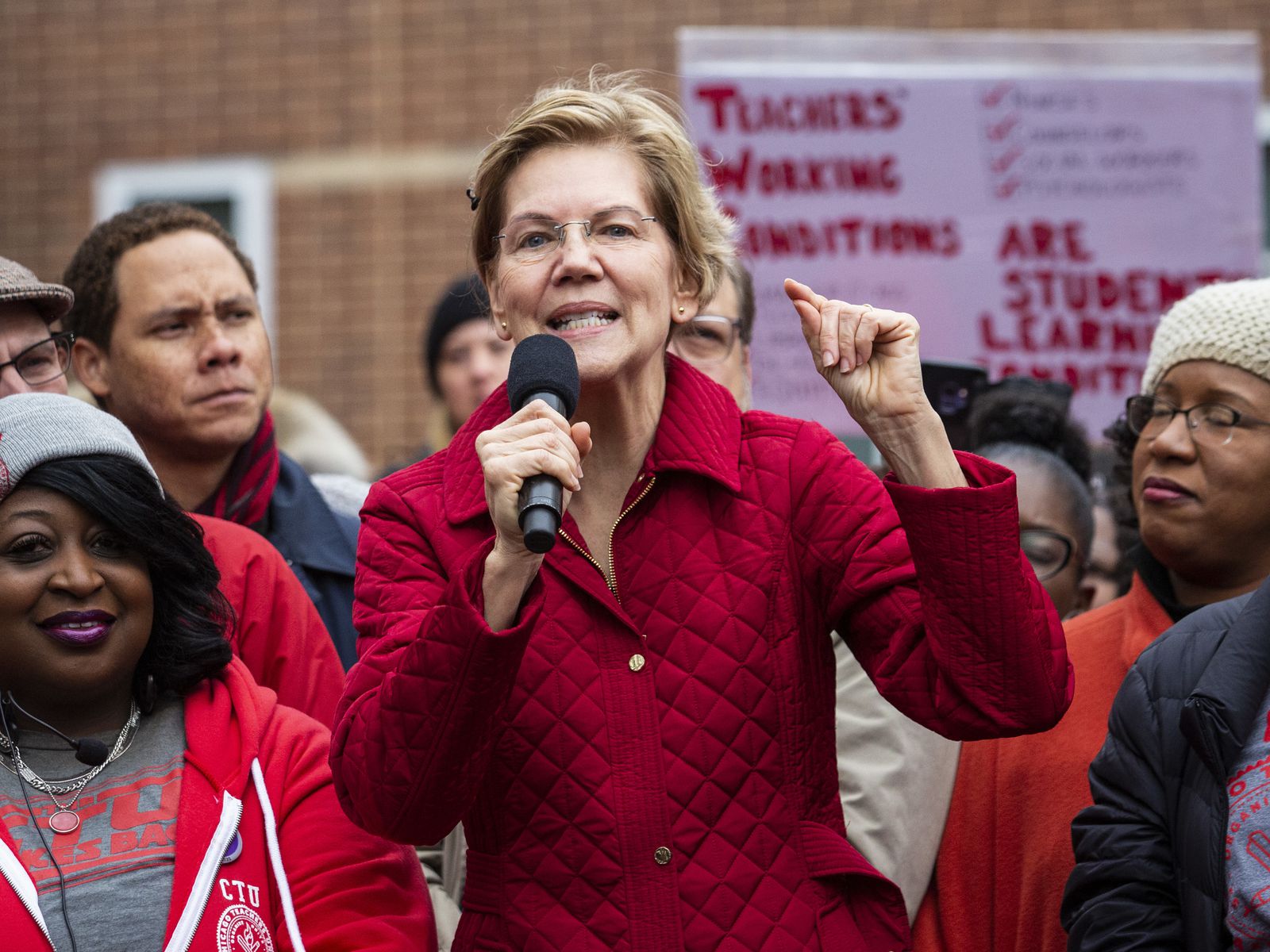 1 of 22
Presidential candidate U.S. Sen. Elizabeth Warren (D-MA) joins striking Chicago Teachers Union and SEIU Local 73 members for a speech on the picket line outside Oscar DePriest Elementary School on the West Side, Tuesday morning, Oct. 22, 2019. Ashlee Rezin Garcia/Sun-Times
Warren didn’t answer a question about whether she had spoken to Mayor Lori Lightfoot — which would be customary for a Democratic presidential candidate in a majority Democratic U.S. city.

“What I want to do is I want to give cities like Chicago a good federal partner,” Warren responded. “What we need to do is we need to ask those at the very top to pitch in a little more so that we can actually make the investments in every single child in this country. That’s how we build a future.”

“To be seen and to be heard as an educator in America is wonderful,” she said. “We have been blamed for everything wrong in this society and when you finally hear a person who could potentially be the next president of the United States of America tell us we matter, we’re right and continue to fight, that’s validation out of this world.”
Biden offers support, too

Warren wasn’t the only Democratic presidential candidate to make a mark with teachers Tuesday.

”Biden called Jesse this morning to high-five him and tell him that, you know, keep his back stiff and keep moving,” she said.
at October 22, 2019